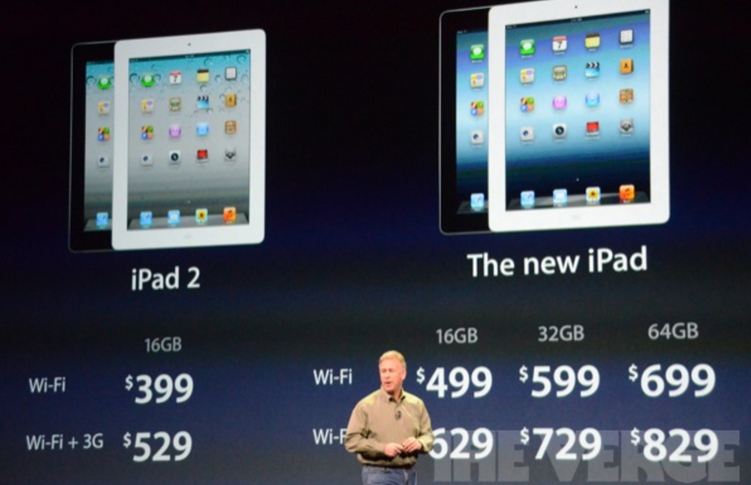 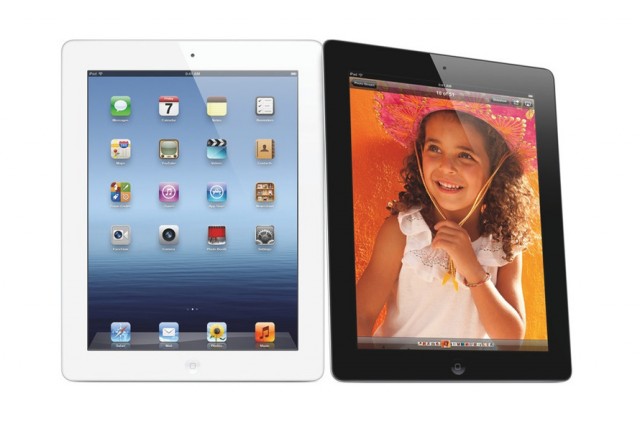 As the invite let us know, today was the big day. Apple hosted a special event in San Francisco this morning to unveil the new iPad to the world. Interestingly enough, it is not the iPad 2S, the iPad HD, or even the iPad 3 that we had expected. It’s simply the new iPad. I guess they’ve decided to take the iPod approach to product names moving forward, rather than the iPhone style of naming models.

So, what exactly can we expect from the new iPad and how does the real deal stack up against the rumors that had been swirling around. First, the Retina Display has indeed come to fruition. The new 9.7-inch panel boasts a resolution of 2048×1536, quadrupling the pixel count of the iPad 2. That results in a pixel density of 264ppi.

Instead of an A6, Apple did go ahead with the Apple A5X processor with a new quad-core graphics processor. That’s supposed to be “four times” as fast as NVIDIA’s Tegra 3. Also as expected, the camera got an upgrade too. The new iSight camera is a 5MP shooter with backside-illuminated sensor and 1080p video support. The front camera for FaceTime is still VGA, falling short of the 2MP rumors we had heard.

4G LTE and HSPA+ are both in tow, resulting in models that’ll play friendly with the faster networks on AT&T, Verizon, Rogers, Telus, and Bell. If your carrier chooses to support it, the new iPad will also have a built-in wireless hotspot function too. Battery is being claimed at ten hours, but there’s a trade: the new iPad is fatter and heavier than the iPad 2.

While earlier rumors said that the new iPad could cost about $70 more than the iPad 2, that didn’t hold true at all. The 16GB Wi-Fi model holds steady at $499, whereas the 4G capable version is $629. If you want more storage, a bump to 32GB is $100 more and a bump to 64GB is $200 more. That means that the 4G model with 64GB tops out at $829. Preorders start today in Canada, US, UK, France, Germany, Switzerland and Japan with the official launch slated for March 16. About 100 more countries will join the new iParty a week later on March 23. 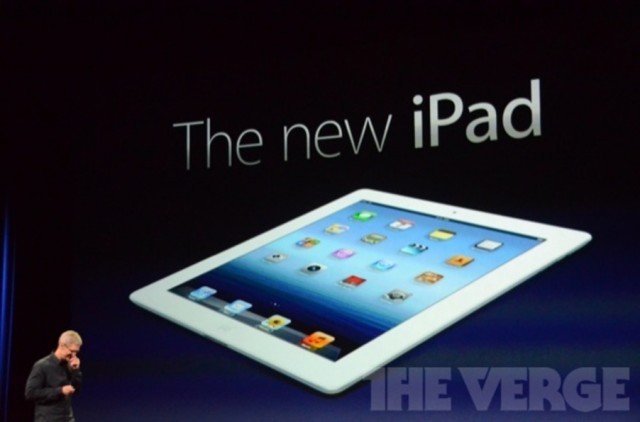 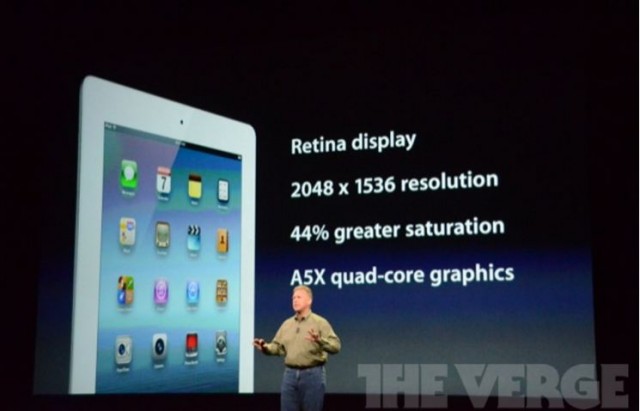 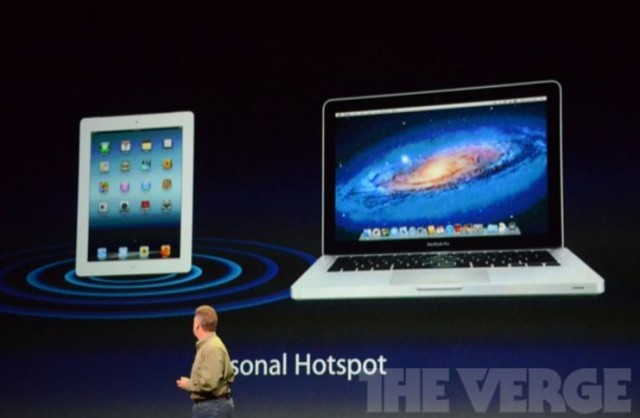 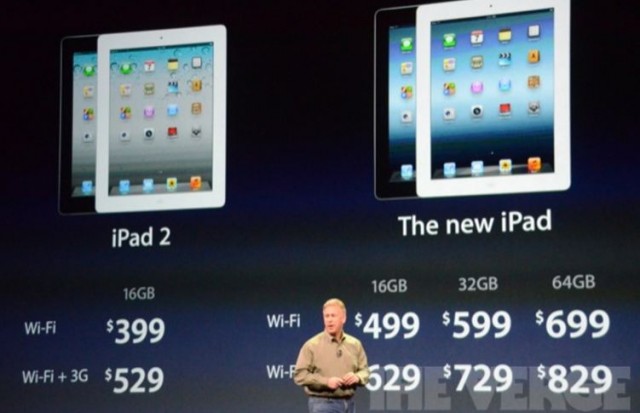 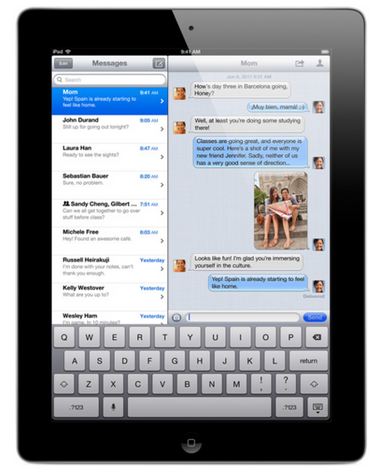