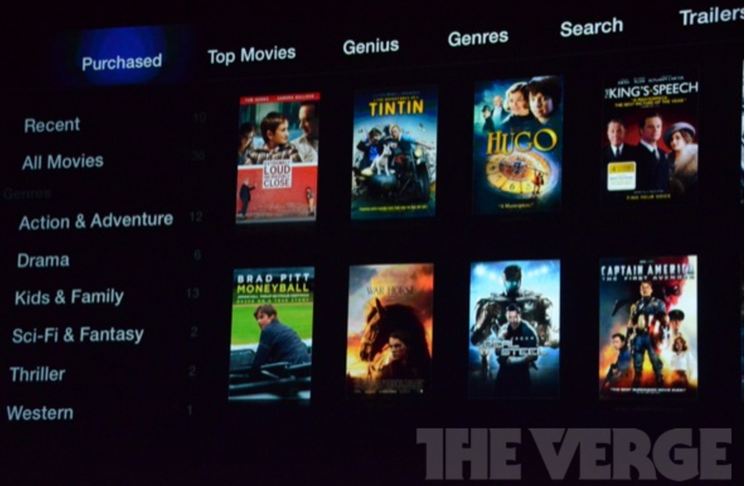 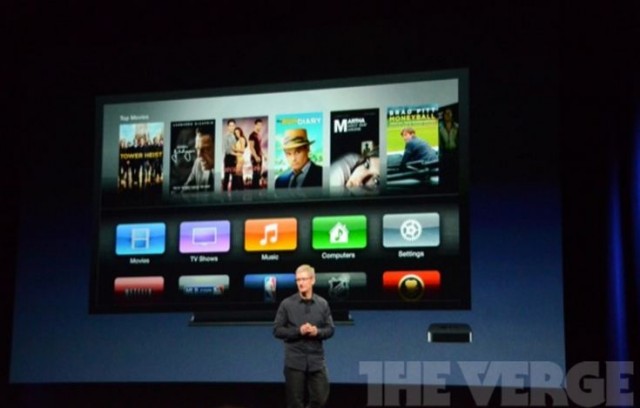 We all know about that big Apple event earlier today and how it was the place where the new iPad was unveiled to the world, but there was at least one other major product reveal: the new Apple TV. While the set-top box itself is still the same inconspicuous rounded black square, its guts have been upgraded and the UI has completely changed.

The first big change with the refreshed Apple TV is the bump from 720p to 1080p full HD video support. That’s pretty significant on its own, but it’s also been updated to support video streaming from iCloud, taking in all of those movie purchases that you’ve already made. The processor inside is a single-core version of the A5.

As you can see, the interface has been updated too, taking on a little more of an iOS kind of look and feel. You can navigate through to see top movies and genres, as well as make use of that Genius functionality to find something to suit your tastes. As with the new iPad, the new Apple TV will also launch on March 16. As expected, pricing has stayed put at the usual $99. 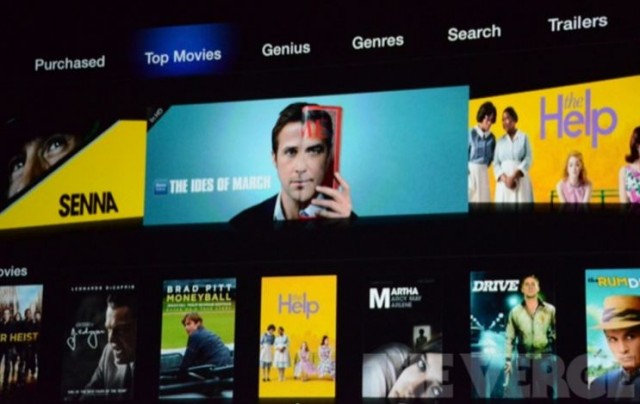 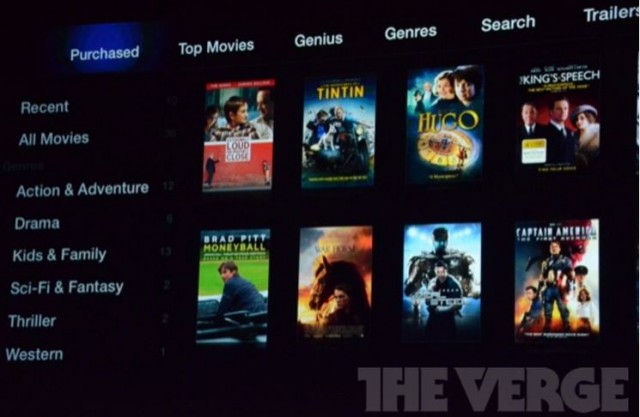 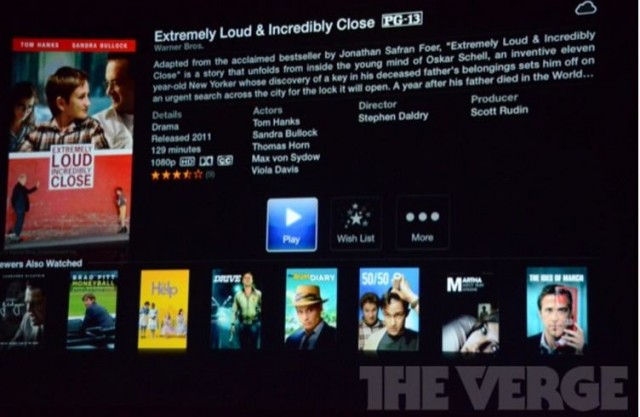