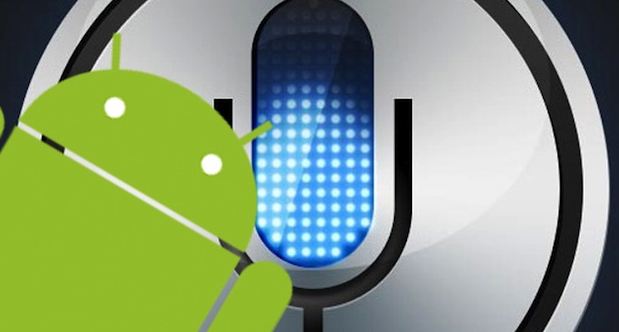 If you have an Android smartphone or tablet, then you’ll know that voice search is already an integrated feature in Google’s mobile OS. The Siri voice assistant in the iPhone 4S is stealing some serious thunder, so it looks like Google wants to fight back with something simply named Assistant.

The Voice Actions in Android currently do more than just do searches on Google. It can be used to make phone calls and such, but Google wants to beef it up to do even more, challenging Siri for the throne of most useful voice assistant. The service that previously went by the codename “Majel” will have three main goals, all of which are designed to “go beyond Siri’s functionality.”

First, they want Assistant “to put the world’s knowledge into a format a computer can understand, to create a personalization layer and to build a mobile, voice-controlled “do engine” that will help users accomplishing real-life goals.” It’s like taking IBM’s Watson, making him cater to the individual user, and getting him to understand what we’re saying, acting on those instructions to really achieve something.

Chalk this up to rumor for now, but it looks like Google Assistant could be ready for deployment by the end of this year. Better still, Google will likely have an API that will open up the service to developers. Who knows what cool functions this could yield?