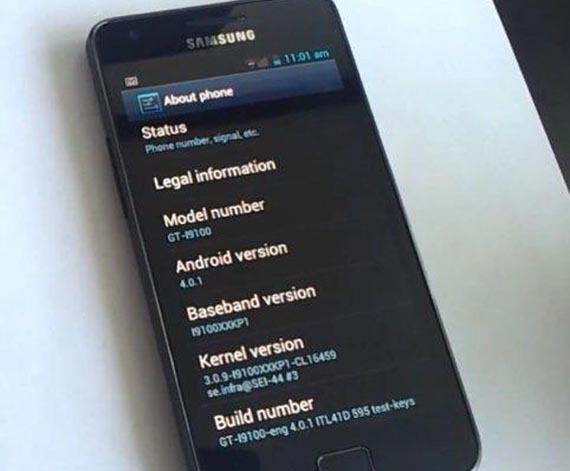 The Samsung Galaxy S II is still one of my favorite Android devices, despite it being succeeded by the Galaxy Nexus and Galaxy Note. And it’s about to get a lot sweeter too, since we’re hearing that Android 4.0 Ice Cream Sandwich will be rolled out to the Galaxy S2 by March 15, if not earlier.

Yes, it was only last month that we had heard about a March 1st rollout of ICS for the Galaxy S II, but that date has come and gone. The new date of March 15 comes by way of a Samsung Israel post on Facebook, suggesting that Ice Cream Sandwich will arrive on that date for that phone. Even so, it could come out even earlier for certain European markets, based on what history has taught us thus far.

This doesn’t give much of an offiicial indication as to when the Galaxy S II (in all its variants) will get the ICS update in North America, but if you’re not opposed to some manual updating, I’m sure the European ROM will find its way onto the Internet soon enough.