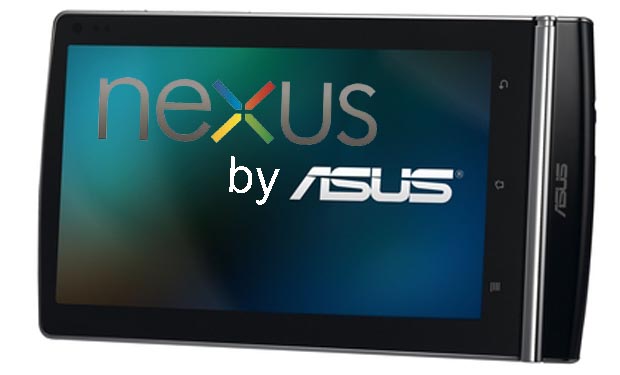 And let the rumors continue! It’s been postulated for some time that Google was working on a so-called Nexus tablet that would fundamentally follow in the footsteps of its Nexus family of smartphones. Now, we’re hearing that it could be Asus that will be charged with building the pure Google tablet.

Early rumors said that Samsung might be building the Nexus Tablet, since it was the one that built the Nexus S and Galaxy Nexus. Then, we thought it might be LG or, because of the newfound relationship, it might be Motorola. The current rumors are pointing toward Asus as the current leading candidate.

The rest of the speculation still appears to be holding true with the upcoming Nexus tablet boasting a pure Ice Cream Sandwich experience with a 7-inch display and a quad-core NVIDIA Tegra 3 processor. Considering that the 7-inch Asus MeMo tablet was brought down to $249, the $199 target price for the Nexus Tablet–which could be called the Google Play or maybe the Nexus Play–looks within reach. We’re expecting production to start next month with a launch to follow in June.