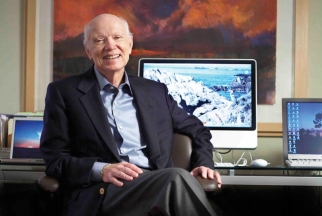 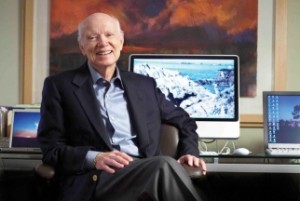 Most people know about Steve Jobs and Steve Wozniak, but have you heard of Regis McKenna? McKenna was the mastermind behind the famous 1984 television commercial for Apple and he was the first ad and public relations guy. Looking back, he has some choice words to say.

In his interview with Ad Age, McKenna says that people “want attention, but it often hurts startup companies because it sets high expectations.” He also says that getting a good ad doesn’t ensure the future success of a business. Indeed, he “learned in the 70s that the ads won all the awards, but the company went bankrupt.”

And that’s almost what happened to Apple. The “1984” ad got all sorts of attention and it turned the gaze toward the Mac, but Apple “went into 10 years of decline after that.” McKenna goes on to say that the “ad was more successful than the Mac itself. The Mac was expensive to build, and Apple’s margins went negative in 1986. That conflict led to Steve’s ouster from Apple.” McKenna also says that Isaacson’s biography of Steve Jobs “was very negative on Steve” and that we shouldn’t believe everything that we read in it.

Here is the original commercial, in case you want a quick refresher.