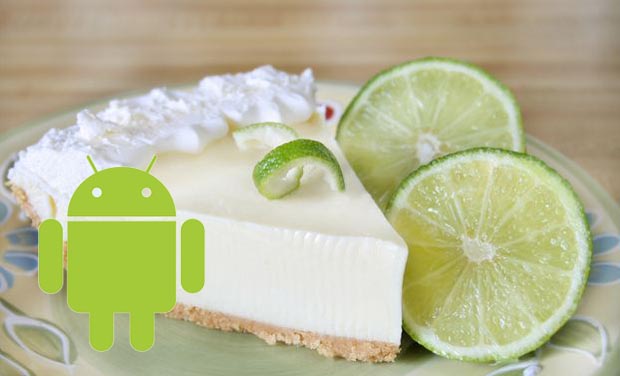 At first, people thought it was silly that Google would decide to name its different versions of Android after sweet treats in alphabetical order, but that was half the fun. And the fun is continuing after Ice Cream Sandwich with Jelly Bean. And now we’re learning that Key Lime Pie will be the Android that comes after Jelly Bean.

The version numbers of Jelly Bean and Key Lime Pie aren’t quite so clear, since Google jumped from 2.3 Gingerbread to 3.0 Honeycomb to 4.0 Ice Cream Sandwich. Even so, a “reliable source” is saying that Key Lime Pie is being prepared in the Google kitchen as the next iteration of its mobile operating system. I’d imagine that both JB and KLP will continue down the ICS path of being both smartphone and tablet friendly.

It’s also hard to say just how far down the timeline we’re looking here. The Verge is guessing that Key Lime Pie won’t be dished out until some time in 2013, which makes sense if Jelly Bean won’t show up until the end of this year. Then, we have to start thinking about “L” names for the next Android. Lemon Meringue Pie? Followed by Marzipan or Macaroon?