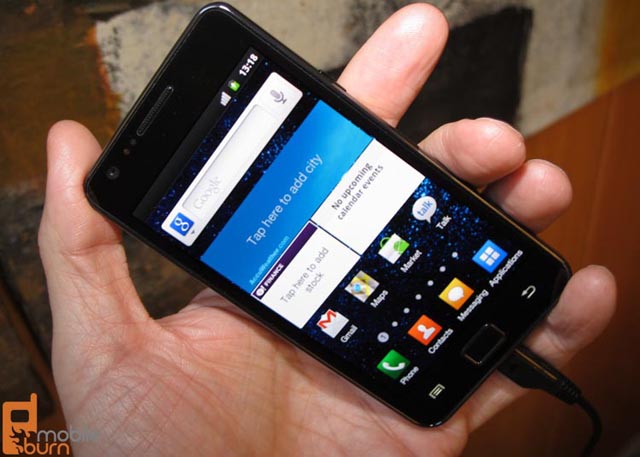 The Samsung Galaxy S II is still one of my favorite Android phones to date, but it looks like its predecessor is just about ready for showtime. While we had hoped for a formal announcement at MWC, it looks like Samsung will be unveiling the hotly anticipated Galaxy S III Superphone at a special event this month.

The current reports say that the various marketing companies that Samsung uses in countries around the world are “gearing up” for an event in March, and then the Galaxy S III superphone itself will become available through retailers and carriers in April. As with the first Galaxy S and its Galaxy S II successor, we imagine there will be a few different versions of the S III floating around.

Samsung apparently hopes to capitalize on the Summer Olympic Games in London, using the event as a platform to market the Galaxy S III to an international audience. By launching a couple months ahead of time, they can hit the ground running when the torch is lit and the games commence. We’ve got all kinds of rumors about the S III, from edge-to-edge displays to quad core processors, and it all sounds good.