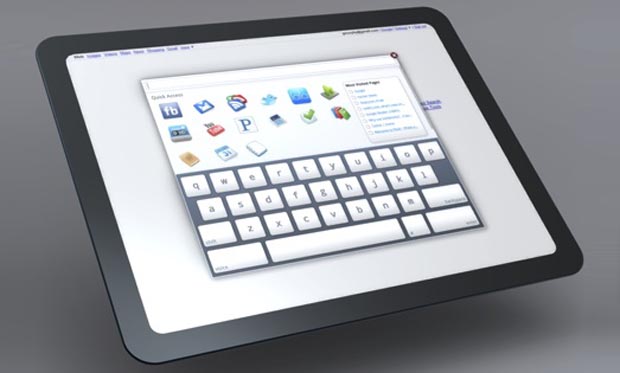 When it comes to tablets, we’ve grown accustomed to seeing the word “pad” or “tab” somewhere in the product name. We’ve got the iPad, Optimus Pad, Eee Pad, Galaxy Tab, and so on. That’s why it was almost refreshing when RIM decided to call its device the BlackBerry PlayBook. Now, it looks like Google could be borrowing a play out of that book… so to speak.

There are all kinds of rumors swirling around that Google is preparing a self-branded Android tablet, but apparently it’s not joining the Nexus family. Instead, it could be called the Google “Play” tablet. I imagine the boys and girls in Waterloo aren’t very happy about that, but at the same time, they’ve got some much bigger fish to fry at the moment.

It seems that Google has gone around and registered a number of domain names that have the word “play” in them. This might have to do with the tablet, or perhaps some sort of new software related to it, or maybe it has to do with something else entirely. What we do hear is that production could start as early as next month and the “Play” tablet could be a 7-incher preloaded with ICS. I wonder how Amazon feels about that.