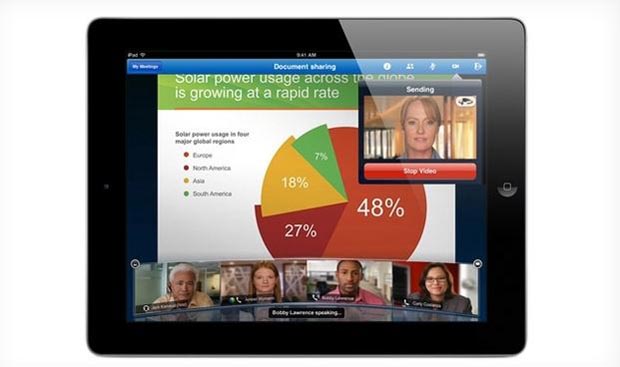 And here I was, so proud of my home city, only to learn that this City of Vancouver isn’t the Canadian one. Instead, it’s the one just a couple hours south of here. A pilot program in Vancouver, Washington has replaced the BlackBerry devices issued to employees with Apple iPads, effectively netting $336 in data cost savings each year, as well as cutting down on the printing of documents by 40 percent.

The pilot program involved 54 iPads for members of the city council, as well as the leadership team and police department. They switched from a $71 plan for the BlackBerry devices to $43 for unlimited data on the iPads. I don’t think this is a completely fair comparison, as the iPads aren’t going to make regular voice calls and the city employees will still need a phone. Even so, they say that works out to $336 annual savings per device.

Perhaps the bigger story here has to do with the savings on printing. The meeting packets at council meetings, orientation sessions, and so on were no longer printed, being sent to members via email instead. This way, they could view them on their iPad. This brought about a 40 percent reduction in printing, going from 5,371 pages to 3,182 pages in the two months of the pilot project.

Of course, this savings isn’t really specific to the iPad. Tablets in general are saving the planet in their own little way and this is just one more example of that.