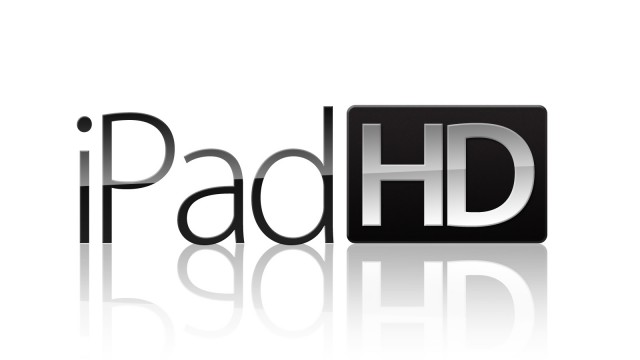 I’m sure almost everyone out there is on the edge of their seats just waiting for the March 7th iPad Press Conference, and it doesn’t help that we keep getting teased with new rumors along the way. While just a day ago we heard about the possibility of a new 8GB iPad 2, now it seems that according to parts listings from Griffin and Belkin, the next iPad might actually be called the iPad HD.

Generally accessory makers don’t get insider information about naming schemes or any solid information until right up until the launch, and then Apple starts giving them the information they need. With the next iPad likely boasting a retina display and other high-end capabilities, this doesn’t seem unbelievable.

Under this model, Apple might be trying to further position itself to cover a broader range of tablets in lower, mid, and high-range positions. Keep in mind though that this is largely just rumor and speculation until the day Tim Cook officially shows it off at the press conference next week. What do you think of the iPad HD name?