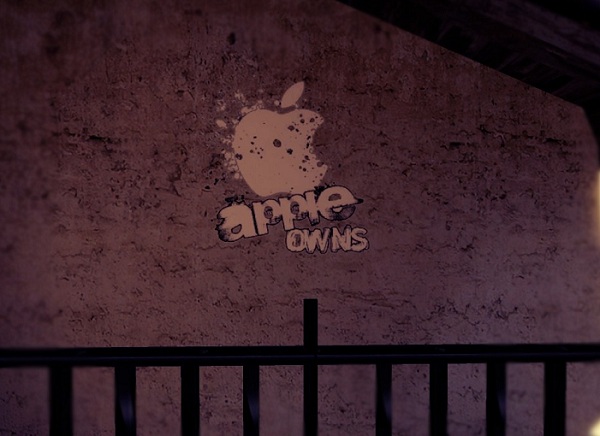 Apple appears to be deeply concerned about losing ownership of the iPad trademark in China and might be thinking about a Plan B. The company reportedly is eyeing the EPAD trademark which is currently being used by a Chinese vendor on their products.

As you already know, Apple has been busy for the past few months facing numerous lawsuits regarding their trademark names and patents. They are currently having a tough time with the legal battle against Proview over the iPad name. Earlier, Proview issued a press release which detailed about Apple’s spy games.

There is a big possibility that Apple might lose the name of their greatest device and appears to have started thinking about new names for it. According to a report on Computerworld, the tech giant has filed a complaint against EBox Digital Technology Product over their use of “EPAD”. EBox received a copy of the complaint, which was filed through China’s trademark office, last month.

EBox sells a line of laptop luggage cases under the EPAD name. Apple says that the brand name closely resembles their iPad, so EBox should give it up.

EBox, which applied for the EPAD trademark back in 2010, has this to say on the matter: “The iPad trademark is not Apple’s, so now they want to take ours. Apple has been a bully“. The company reportedly is not planning to use the name on any electronic devices.