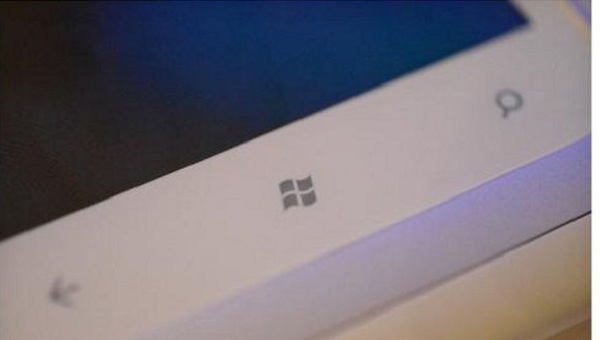 While HTC has plans to release their newly unveiled S4 powered One S (T-Mobile) and One X (AT&T version) within the next two months, Microsoft is reportedly busy testing a Windows Phone 8 smartphone, which is intended for Sprint’s network, with the dual-core 1.5GHz Qualcomm MSM8960 chipset. The new info comes to us courtesy of the folks over at The Verge who were apparently tipped off by “sources familiar with the company’s plans”.

According to The Verge, at least one Windows Phone 8 handset will arrive later this year and the company is hoping that their device will exhibit impressive performance with the chip onboard as the S4 has been proven to be better than Samsung’s Galaxy S II (Exynos) and Motorola’s Droid 4 (TI OMAP) via many tests.

Reportedly, Sprint is interested in a Windows Phone 8 handset equipped with the chip and won’t be launching any new Windows phones before the introduction of WP8. The carrier has also contacted Nokia for sharing their LTE specifications.

But it is not known whether Microsoft will be checking out the quad-core Tegra 3 processor on the global version of the HTC One X. Although Qualcomm’s Snapdragon S4 has done remarkably well on previous tests, the latest benchmarks of the HTC One series show that the Tegra 3 is on par with S4 in processing power, and it actually is better when it comes to graphics performance.

The idea of multi-core processor support for future Windows Phones can never be pushed aside after this leak. And Qualcomm, when asked about the possibility of Windows Phone S4 devices, gave out answers that suggest they know about Microsoft’s tests.

We will keep you updated on the matter, so stay tuned.