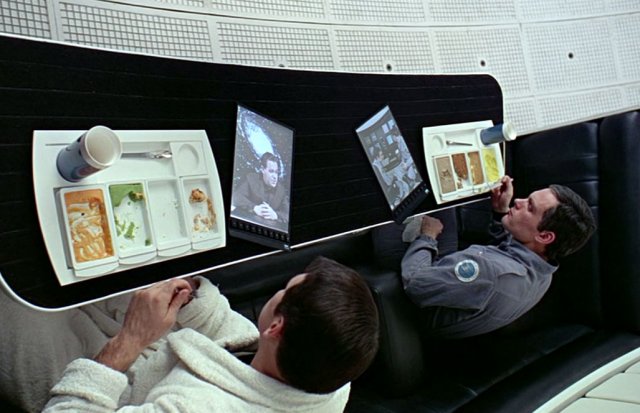 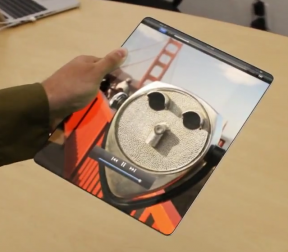 Let’s just be perfectly clear. We’re reasonably certain that what is depicted in the video below is not what we’re going to see in San Francisco on March 7. Even so, this could offer a glimpse into what we might find in a future iPad in a time far far away. But the future does look bright.

The concept video was put together by Aatma Studio and it highlights three core features. First, it shows off an edge-to-edge Retina display. That’s almost possible with today’s technology, as bezels are getting thinner and thinner. Considering that we are expecting a quadrupling of pixels in the real iPad 3, the bigger Retina display already exists.

Second, the video shows the “iPad 3” touting internal magnets and NFC capabilities. With this, you can link together multiple iPads and effectively create one larger, unified display. Again, this is already possible, as we’ve seen with a few products on the market already. The third feature is a little kooky though as it shows off a 3D multiplayer hologram environment. They fan out projected controls and the action on the screen becomes a 3D hologram. Yeah, that’s not going to happen for a while.