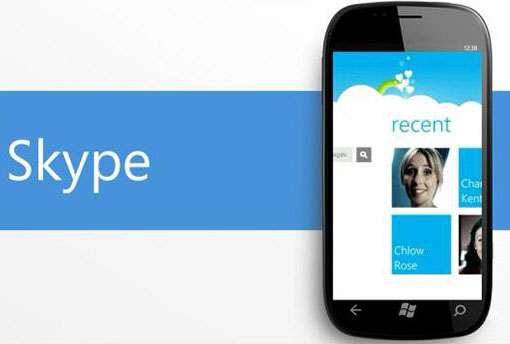 Not too long ago Microsoft acquired Skype, a move that many hoped meant good things for its mobile platform, Windows Phone. Unfortunately, Microsoft has yet to deliver a great Skype experience on its own mobile OS, and in fact it seems to pale in comparison to the iOS and Android versions.

So what limitations set back the Skype Beta on Windows Phone? The most significant limitation is that the app doesn’t work in the background. While WP 7.5 does have limited multitasking capabilities, apparently there is a limitation in Windows Phone Mango/Tango that prevents Skype from playing nice. This is likely a problem that will continue even when the guild build is released in April.

Other apps also play nice with Window’s built-in push notifications, yet apparently it runs much too slowly in Skype so the feature was excluded. As it stands, Skype’s limitations mean that it likely isn’t of much value to most Microsoft Windows Phone users. Do you have Windows Phone Beta for Skype? What do you think of it so far?

We can hope, at least, that Windows Phone Apollo finally does arrive, an improved Skype app comes with it.