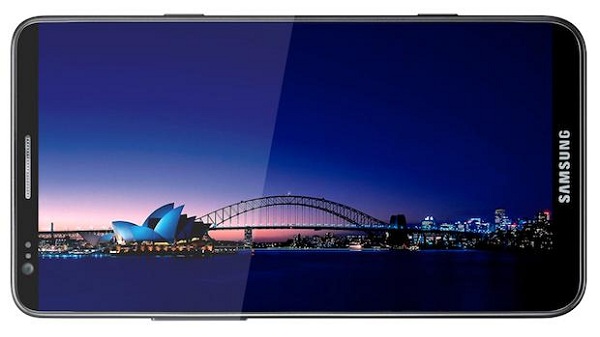 Samsung unveiled some new devices at the MWC 2012, but it is certainly a disappointment that the much anticipated Galaxy S3 did not make it for the event. We are hoping that Samsung would make up for this by bringing out a handset that is worth the wait. And it appears like that is what they are planning to do. The latest info suggests that the company is thinking about something big.

According to these rumors, which come to us courtesy of BGR, Samsung’s upcoming Galaxy S3 will be released in over 50 “markets or cities” simultaneously and will boast a 1.5GHz quad-core Samsung Exynos processor (will be a small surprise if they do not go for a third-party model). That is a much needed addition if the company wants to do well on the market against the newly unveiled monster device from HTC.

The S3 will apparently feature a whopping 4.8 inch “full HD” 1080p resolution display with 16:9 aspect ratio. That means movies will be amazing on the new screen. The S3 will be running Android 4.0 Ice Cream Sandwich and will be 4G LTE capable too.

The 8-megapixel rear camera (we wonder what Eldar Murtazin was playing with earlier) will stay the same. There is also a 2-megapixel front-shooter aimed at high resolution video calls. If that back cam doesn’t impress you, check out this one.

And the device’s entire back will be made out of ceramic, which is a pretty interesting choice if these rumors become true.

But, as always, we recommend you taking this with a grain of salt. But there is nothing unbelievable about these rumors, we are digging for more info on the upcoming handset, so stay tuned for updates.