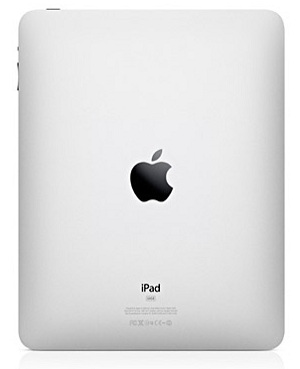 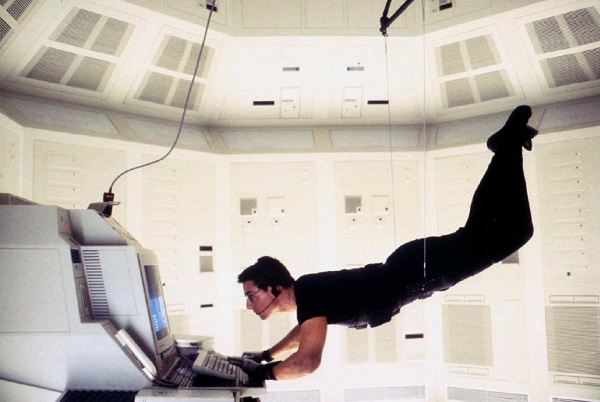 Apple’s own Ethan Hunt might have helped the Mac maker to buy the iPad trademark from Proview, the Chinese company currently involved in a legal battle against Apple over the iPad name. But Proview has issued a press release which talks about an amended complaint filed in a California federal court which accuses Apple of “fraud and unfair competition”.

In order to get their hands on the iPad trademark, Apple allegedly hired Farncombe International and its managing director, Graham Robinson. Robinson, the real life Hunt, created a company by the name IP Application Development Limited (“IPAD Ltd.”). After adopting a false alias, Jonathan Hargreaves (the name’s Hargreaves…), Robinson contacted Proview for opening talks on the iPad name.

According to Proview, Robinson never revealed that he was negotiating on behalf of Apple. And when Proview asked for more details, he allegedly said that the name was needed as it was an acronym for IP Application Development. 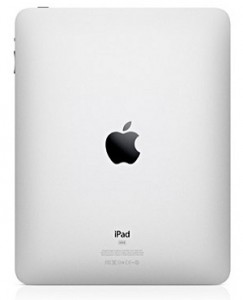 And he never revealed what IPAD Ltd. was dealing with and simply said, “I’m sure you can understand that we are not ready to publicize what the company’s business is, since we have not yet made any public announcements“. Apparently he also promised via an e-mail that “the company will not compete with Proview“.

So far, Apple hasn’t made an announcement denying the allegations. But they issued the following statement: “We bought Proview’s worldwide rights to the iPad trademark in 10 different countries several years ago. Proview refuses to honor their agreement with Apple in China and a Hong Kong court has sided with Apple in this matter. Our case is still pending in mainland China“.

Well, that statement definitely won’t help Apple to win the case. But we are sure that Apple’s lawyers are up to something, or else the company might end up losing the trademark in a number of countries and paying Proview a huge sum.