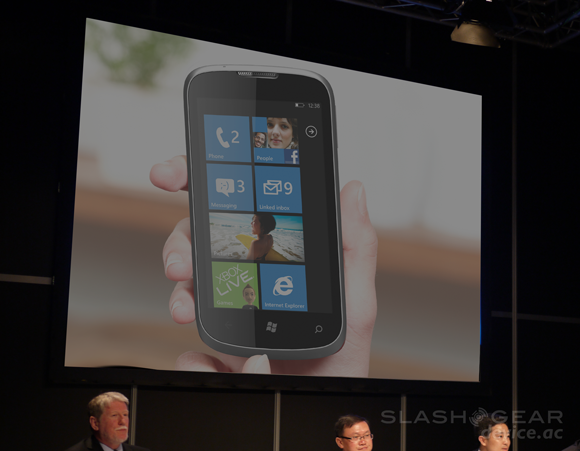 This week at the Mobile World Congress, ZTE has made it clear that they are focused on rebirth and further expansion as they show off 10 new devices all of different shapes, sizes and even operating systems. While most of these are based Android, the most notable of the ten devices shown off are the Orbit and Tania, both of which run the latest version of Windows Phone and are planned for a release in the second quarter of 2012.

The Orbit features a 1GHz processor, a 5MP camera, and a lovely 4-inch WVGA screen while the Tania is 4.3-inches with a resolution of just 480×800. In an event that is largely dominated by Android-based offerings, it is nice to see signs that Windows Phone is not only alive and well, but continuing to expand its list of handset manufacturers. This is a trend that Microsoft likely hopes will continue to increase, especially so close to the release of the tablet-centric Windows 8, later this year.