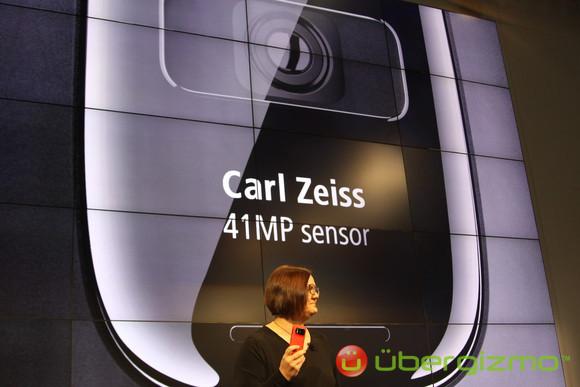 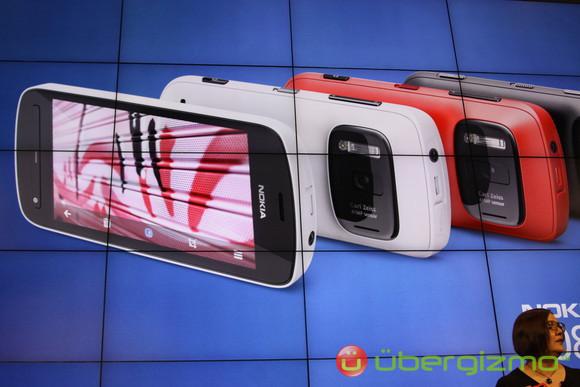 Most smartphones have a camera in the range of five megapixels. Some may have eight or even twelve megapixels. The newly announced Nokia 808 PureView blows them out of the water with an amazing 41-megapixel camera. Forty. One. Megapixels.

It doesn’t quite work in the most conventional of ways, though, since the Nokia 808 PureView uses oversampling. What this means is that the image data is taken from seven neighboring pixels, consolidating them into a single pixel. As a result, you end up with a 5MP image as the default. It can produce 8MP and 38MP pictures too. The Carl Zeiss involvement certainly doesn’t hurt either.

Strangely, the phone is powered by the Nokia Belle operating system. Considering the waves that the Finnish company is making with Windows Phone, it’s odd that they’d take half a step back to the Symbian ecosystem. Other specs include the 4-inch ClearBlack AMOLED display, 1.3GHz single-core processor, 512MB RAM, and 16GB storage. 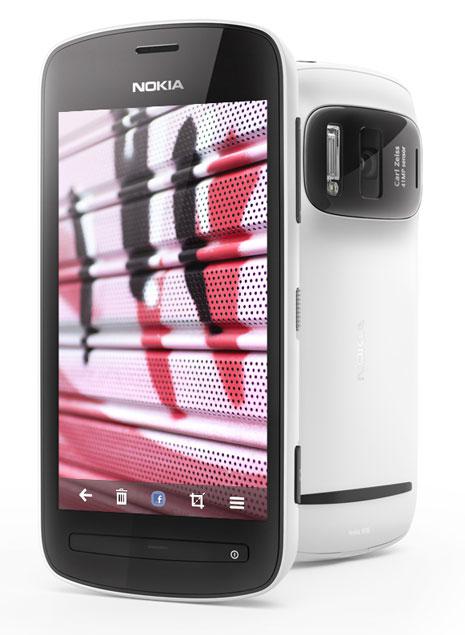