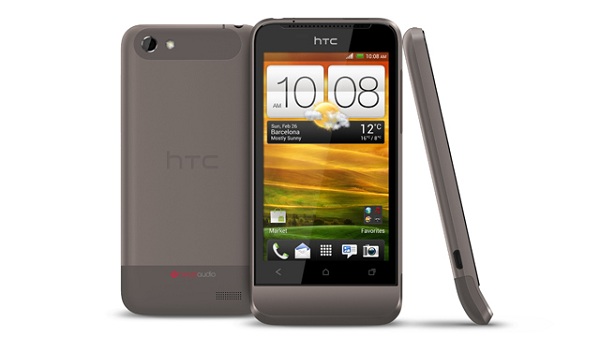 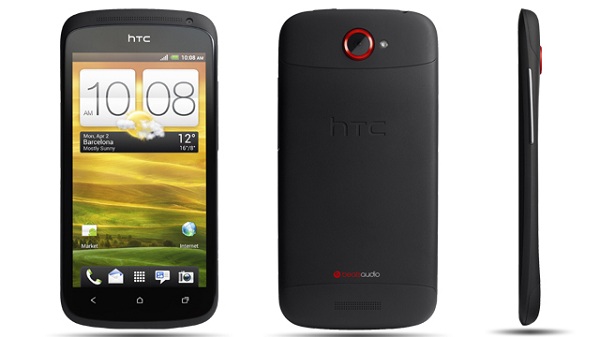 The HTC One X certainly looks like it’s going to make things difficult for all the other phone manufacturers from around the world. And it appears like the other devices in the HTC One series are going to add to their agony. The HTC One Smay not be as beastly as the One X, but it has a really solid build and is really fast as well. And the One V is quite impressive for a low-end model.

Looking at the features, you will find a lot of similarities between the One S and the One X. Both runs the Android 4.0 Ice Cream Sandwich OS with Sense 4.0 UI and are coming with ImageChip, free Dropbox space, HTC MediaLink, and 4G support. But let’s take a peek at what all things are different.

According to Gizmodo, the device has a fantastic build which feels good in the hands. The handset’s aluminum body has ceramic-like qualities via a multi-arc oxidation process. Although light, the handset feels really strong and is very thin at only 7.9mm. The device’s screen won’t be as impressive as the one on the One X. The 4.3 inch qHD Super AMOLED display will have lower resolution than the One X’s 720p Super LCD2. But you will get to enjoy deeper blacks and vibrant colors on the Super AMOLED.

As we told you earlier, a quad-core Tegra 3 processor is what makes the One X a monster device. But Gizmodo’s Brent Rose found the One S’ dual-core Snapdragon S4 processor “extremely fast”. But we will be taking a closer look at it sometime soon and we will let you know all about it.

The One S has been slated to arrive within the next 60 days and will be launched on T-Mobile’s network first. We are expecting it to hit other networks as well. We will keep you updated on the device’s availability and price, so stay tuned.

The One V is a low-end device and it features a 3.7 WVGA Super LCD, and a single-core 1GHz processor. But it’s not that low end. The handset features the same image chip and optics as the other devices in the series, although the cam is only a 5MP one. But this ‘One’ also comes with Android 4.0 Ice Cream Sandwich with Sense 4.0. That’s a great addition into an entry-level device. Gizmodo says that the device’s aluminum frame feels solid and its performance, although slow when compared to the One S and X, was better than most low-end handsets out there.