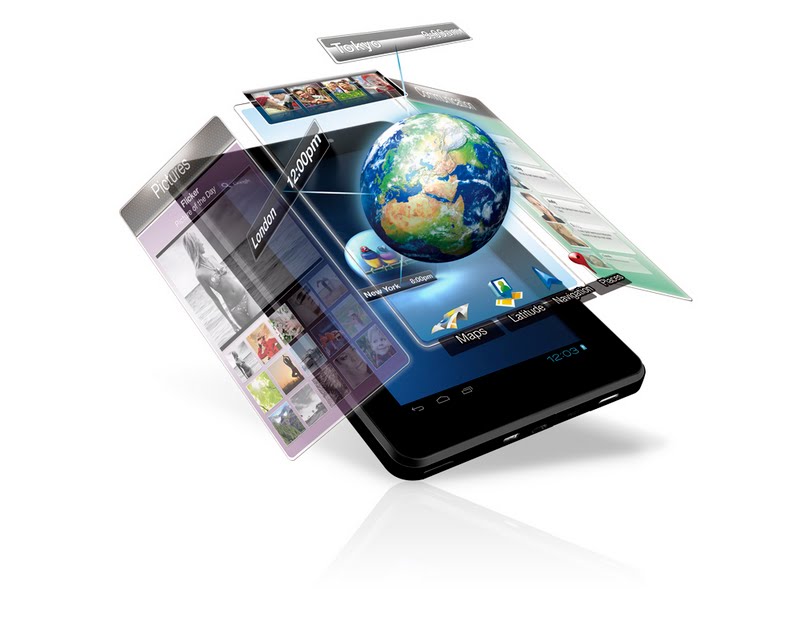 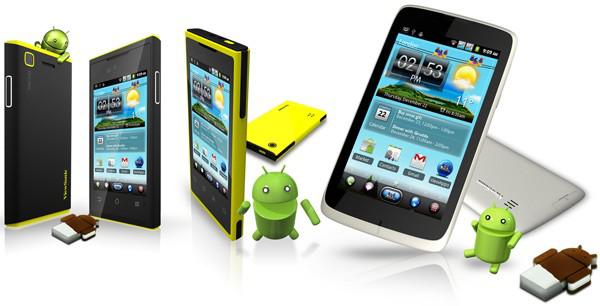 Viewsonic this week announced their entire lineup of products for the MWC, which includes four new devices in total.

The biggest reveal though is the new ViewPad G70. This new tablet will have 7-inch 1024×600 screen, 3G, WiFi, Bluetooth, a 2MP rear-facing camera, VGA front-camera, 1GB of Ram, 4GB of internal storage and expandable microSD.

It is also great to know that the each of these new devices will include Android 4.0 Ice Cream Sandwich, and the phones will all have dul-SIM capabilities. Expect more details at MWC.