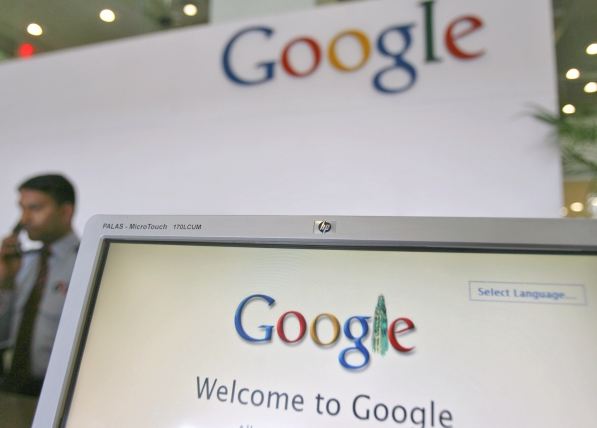 Considering that Google has been in the news lately for doing evil and tracking the surfing habits of its users, it makes sense that the search engine giant would come forth with something to try and restore some public faith in their ethics and what they do. And so, Google has now announced that it will put a “do not track” button in its web browser, effectively letting users decide if they want Google to track what they do or not.

At least, that’s the idea. The do not track button, which is likely going to be a part of a header in some way, is a part of a broader “industry agreement” that “offers users choice and clearly explained browser controls,” said Google Senior VP of Advertising Susan Wojcicki.

The data tracking had been previously used to custom tailor the ads displayed to the user, presumably in an effort to increase clicks and, thus, increase revenue. The assumption is that Google will install a similar “do not track” mechanism in Android and other platforms too, offering some sort of uniformity when it comes to user privacy.

But can we trust it? Can we trust them? It’s not like they haven’t crossed the privacy line more than a couple times before.