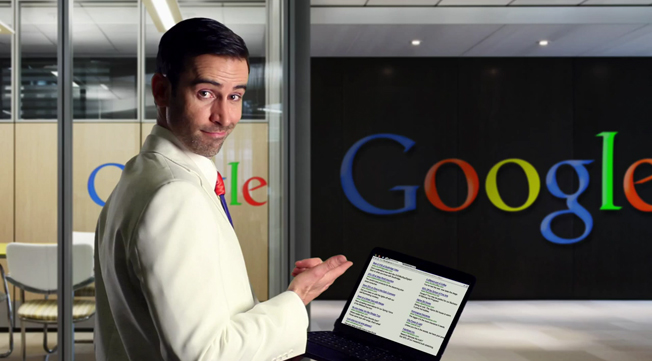 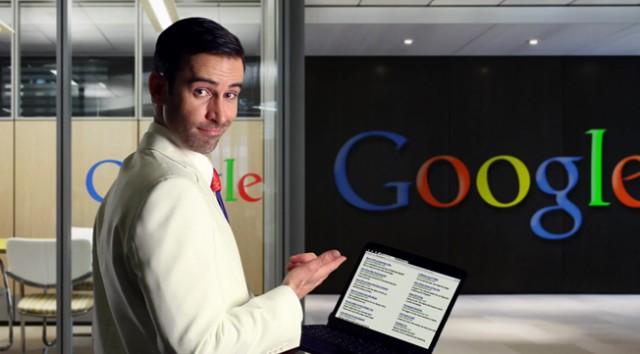 Oh the irony of it all. We’ve all seen the commercials where Microsoft is telling us to go “to the cloud,” but now the Big M has unleashed a vicious campaign aimed squarely at attacking the cloud-based solution we know as Google Apps. You know they’d rather you use Microsoft Office, of course.

In the “Googlighting” video below (which is ironically hosted on YouTube, a Google product), the unnamed company executive accuses the “Googlighting stranger” of turning her employees into “lab rats” for Google Apps. She is visibly concerned that Google will “change your software while we’re using it.” The faux Google rep says that they’re “pioneers” and the the software could “improve” or just disappear altogether.

The crux of the argument is that Google Apps is a “side project” for the search engine and ad sales giant, whereas Microsoft Office is more of a core product for Microsoft. I’m not sure I really buy into this marketing campaign, but it does show that the folks in Redmond, Washington are ready to bear their teeth.