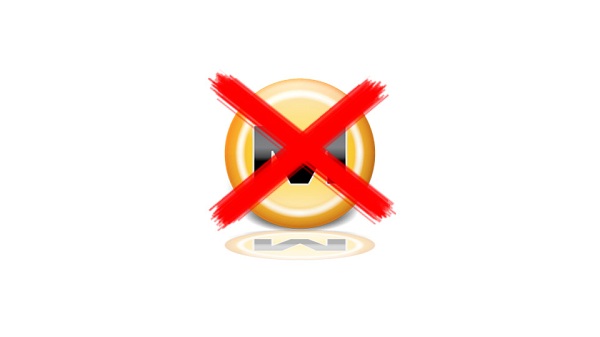 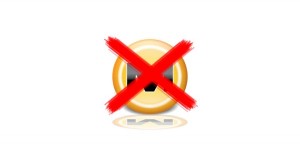 While the folks over at The Pirate Bay are in deep thoughts about their destiny, Megaupload’s Kim Dotcom can de-stress a bit as he has been granted bail in New Zealand. Although that is good news for Dotcom as he will be reunited with his family, he will have to follow the bail conditions laid down by the court.

Judge Nevin Dawson ruled that Dotcom is eligible for bail as he has no access to funds which would make him a flight risk. Although lawyers acting on behalf of the US government argued that Dotcom has access to wealth that would help him to flee the country, Dawson said that there is no evidence to prove that he has further assets hidden.

As you might know, Dotcom’s known assets including his bank accounts and his Coatesville, Auckland mansion have been seized. However, his pregnant wife and three children were allowed to live in the mansion.

And According to Dawson, Dotcom has “every reason to stay [in New Zealand] to be with his family and to fight to keep his significant assets“.

To make sure that he doesn’t break the bail conditions, Dotcom must reside at his Coatesville mansion and should not travel beyond 50 miles from the residence. Access to helicopters is not allowed. He is also forbidden to access internet as he has “the ability to use it for wrong purposes”, according to Dawson.

Just to refresh your memory, Kim Dotcom is wanted by the US Justice Department for committing $500 million worth of copyright infringement. He and three of his associates might get extradited to the US if the court rules against them in an upcoming hearing.