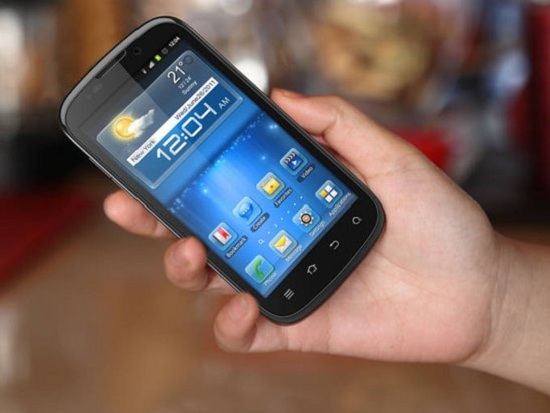 When NVIDIA acquired Icera back in mid-2011, we knew that the company will soon be making its entry into the smartphone game. They have done just that by introducing the ZTE Mimosa X handset, which is the first device to feature both the NVIDIA Tegra 2 processor and the NVIDIA Icera modem technology, and also the answer to Qualcomm.

The technology from NVIDIA powers tons of phones and tablets around the world, but the company relied on Qualcomm’s connectivity tech to go with their processors. But the arrival of Mimosa X changes all that.

According to Michael Rayfield, Nvidia’s general manager of mobile business, “The Mimosa X marks the first time NVIDIA technology powers all the major processors in a single smartphone, and also the first time a premium mobile computing experience is coming to the mainstream smartphone market”.

Although not quad-core, the new device will do just fine with its Tegra 2 dual-core processor, and Icera 450 HSPA+ modem promises download speeds of up to 21Mbps. You will get to play with Google’s latest OS, Android 4.0 Ice Cream Sandwich, and it also boasts a 4.3″ qHD display (960 x 540), 1GB of RAM, and 4GB of internal storage (expandable to 32 GB).

No hints about the price as well as an exact release date. The company says that the handset will “be launched around Q2 2012″. But by that time the market will be crowded with phones with far superior specs. The company might make up for that with a lower price tag. And the new device is just the beginning; you can expect high-end phones from NVIDIA for the future.