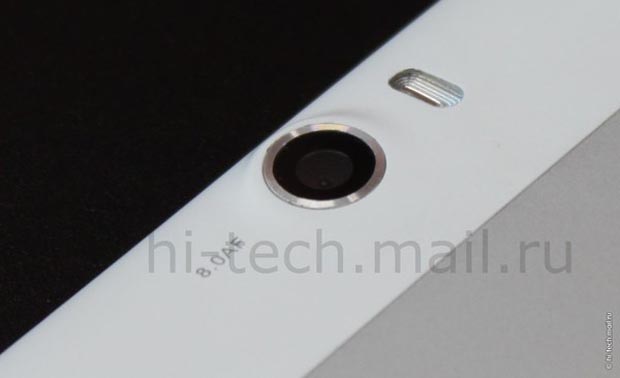 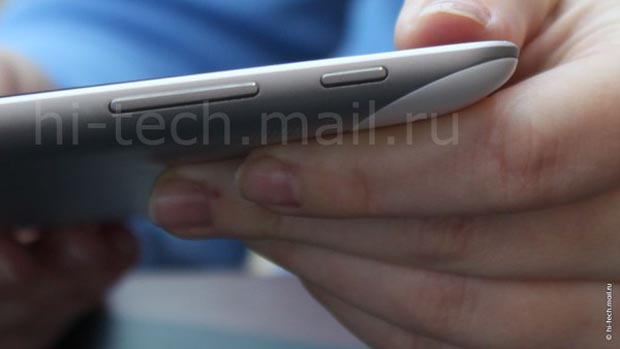 Huawei has been able to sneak itself into the consciousness of North American consumers in the last couple of years, primarily targeting the more affordable end of the Android device market. They’ve done pretty well with themselves when it comes to smartphones and now it looks like they’re going to take a more aggressive yet attractive approach to tablets too.

What you see here is an apparent sneak peek at an upcoming 10-inch Android tablet from Huawei. Details are sketchy at best, but it looks like it’s boasting a higher-end metal finish to go along with its notably slim profile. We’re hearing that it won’t launch with Honeycomb, going right into the Android 4.0 Ice Cream Sandwich end of things.

These are all rumored specs for the rumored tablet, of course, but we’re also hearing of support for 3G, as well as a microSD expansion slot, an 8MP camera with flash, and some sort of dock connector on the bottom. There’s something about it that looks distinctly Apple-esque, but we’ll leave that up to interpretation. Will Huawei show it off at MWC next week? We’ll have to wait to find out. 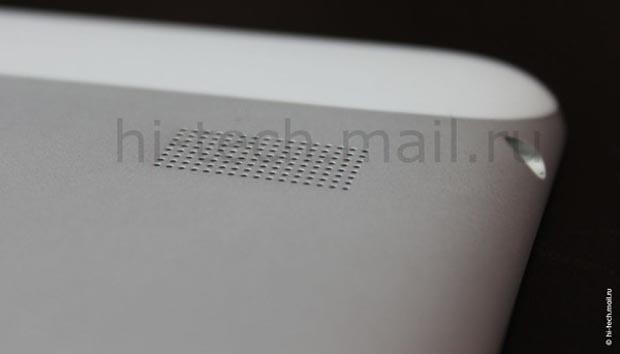 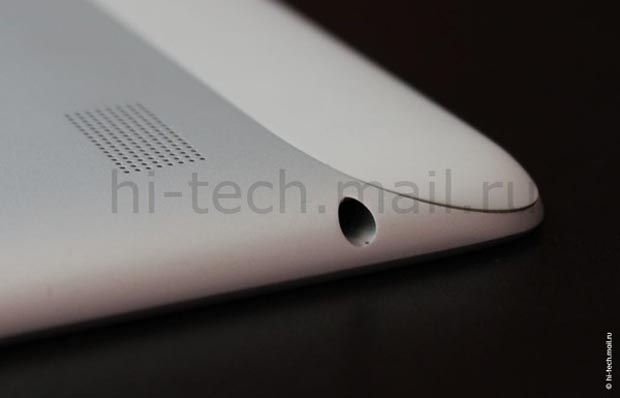 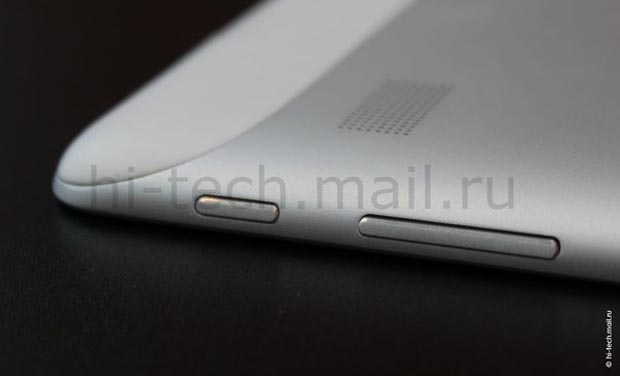 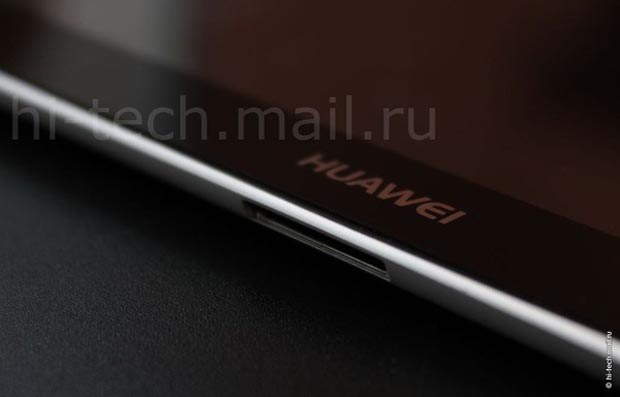