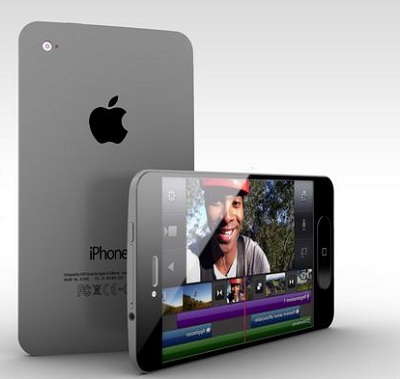 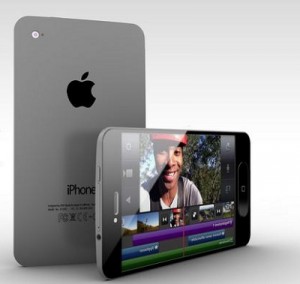 Unlike what the previous rumor on Apple’s next generation iPhone claimed, the latest info suggests that the company might be planning a fall launch for the iPhone 5 (or whatever the company might end up calling it), and they will keep this schedule for many years to come, that is a new iPhone every fall.

According to available info, the iPhone 5 will be released in September or October 2012. This new info comes to us via Macotakara, a Japanese website, who were apparently tipped off by an “Asian reliable source”.

As you might know, Apple had a tradition of launching a new smartphone every year in June or July, a trend that ended with the arrival of the iPhone 4S in October last year. The new rumor makes sense as the company will most likely won’t think about releasing a new iPhone less than a year after the iPhone 4S came. And also the sales numbers of the 4S suggest that a fall release is not bad at all.

And the iPhone 5 is also expected to feature larger changes to the hardware (what they didn’t do with the 4S), although rumors are also flying around against that idea. But we haven’t got any confirmation about what all changes are coming all thanks to Apple’s notorious secrecy. Rumors point towards a device with a new aluminum back plate, 4+ inch display, a revamped antenna system and a quad-core A6 processor, but at this point, it will probably be the A5X.

But we all know what’s coming first. March 7th is the day we are waiting for. We will keep you updated on all things Apple. So stay tuned.