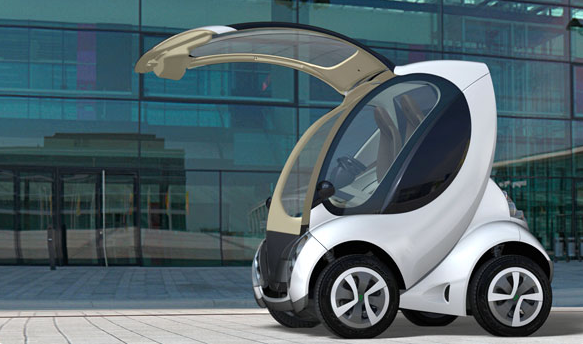 Most of us have had this experience. You head into the busy downtown of a crowded metropolis and there simply isn’t any parking on the street. There has to be a more efficient way to cram more cars into the same amount of space, and the Hiriko folding electric car looks like it will be able to do that.

The Hiriko is already a pretty small car, but the rear wheel portion is actually able to “fold” into the front half of the car, effectively reducing its overall length to a mere 60 inches. The two-seater commuter vehicle also comes with “robot wheels” that allow the car to spin into place, and the windshield can open up like a door in case the sides are boxed in by other Hirikos. In effect, you can fit three of these things where you would normally fit one standard car.

If you’re thinking that the Hiriko looks familiar, that’s because we already saw it as the CityCar Concept four years ago. The good news is that it apparently now ready for public consumption with an estimated price of $17,430. The electric car gets about 75 miles on a single charge. Would you want one? 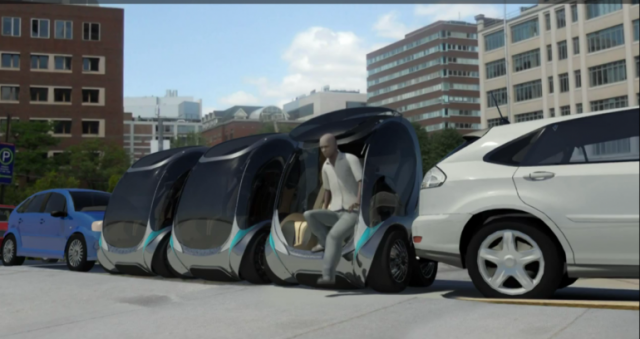 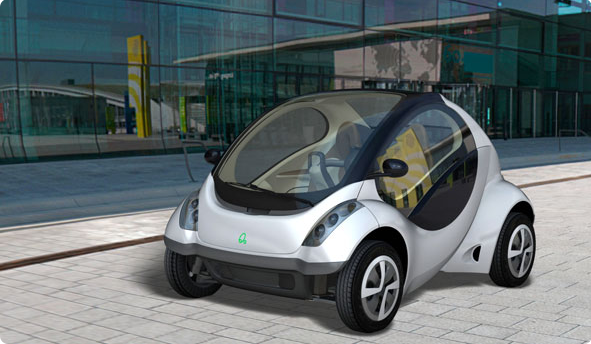