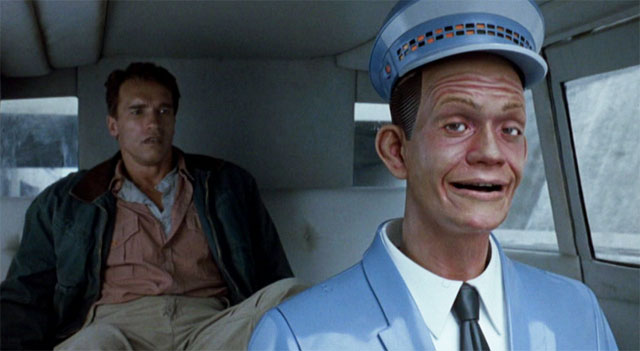 You have probably seen self-driving cars in sci-fi films, well, soon you are going to be able to own one, provided you are living in Nevada. The state has become the first in the US to approve the rules governing the operating of driverless cars on the state’s roadways.

The rules will be governing test vehicles as well as the robot cars that will be launched on the market later on. The difference between the vehicles will be in the license plates: red for test vehicles and green for the approved ones.

According to Bruce Breslow, director of the Nevada Department of Motor Vehicles, “Nevada is the first state to embrace what is surely the future of automobiles. These regulations establish requirements companies must meet to test their vehicles on Nevada’s public roadways as well as requirements for residents to legally operate them in the future“.

The new development will definitely be good news for Google. It’s a boon for the search giant’s autonomous vehicle program which was unveiled back in 2010. According to the company, their test vehicles, which come equipped with various sensors including radar, laser sensors, cameras and GPS, have travelled more than 160,000 miles without an accident (Though there was an incident, but Google found the human driver in the car culpable). But as in all the other fields, Google will have competition as Audi, BMW and Volkswagen announced that they are developing robot cars.

As for everyone from all the other states, a similar approval is expected sometime in the future. And just in case you are wondering, they won’t allow you to get drunk while your robot car does the driving for you, although talking on the phone and texting are allowed. 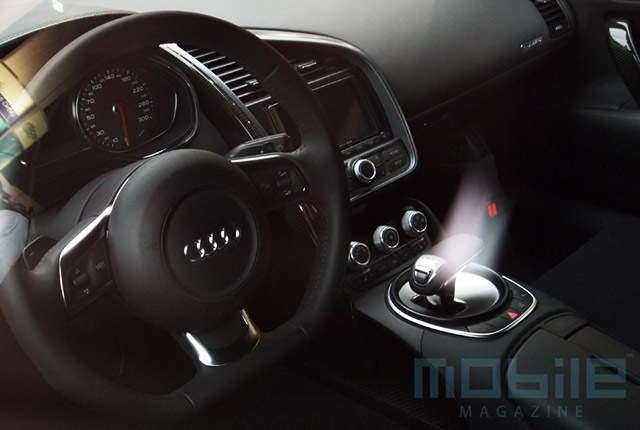