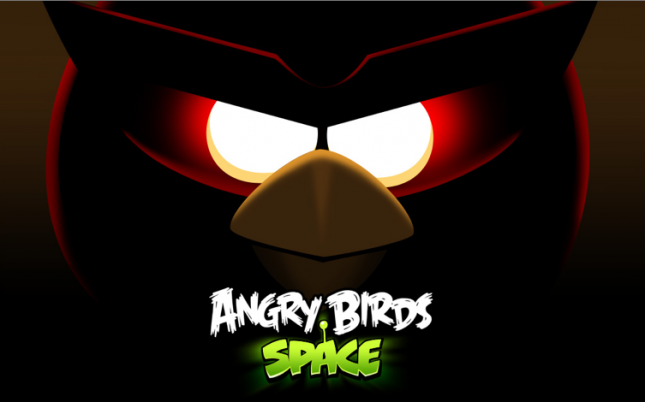 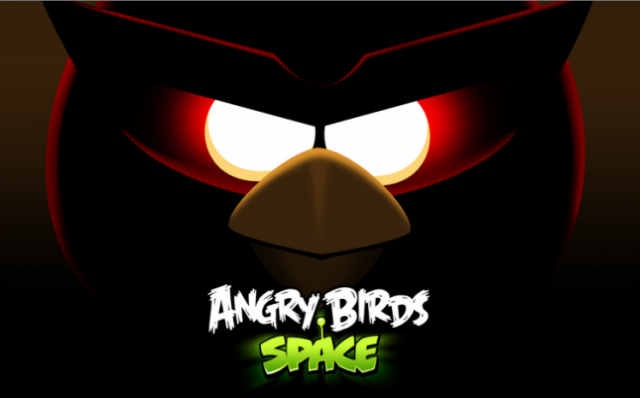 The Angry Birds franchise has grown to become quite the phenomenon, flinging the poultry onto all sorts of gaming platforms. And now Rovio is ready to take the franchise to the next level with Angry Birds Space.

A teaser trailer has been released (embedded below), but it really doesn’t tell us much about how the newest pig-squishing mission is different from the others. Thankfully, we have found some of the changes that we should expect. For starters, we’re in space.

The biggest impact there is that we will now be treated to stages with zero gravity, completely altering the physics of loading and shooting our feathered friends into the air vast vacuum of outer space. They’re also mentioning slow motion and light speed destruction. In addition to the old cast, some new birds will be introduced with some new powers too. The expectation is that Angry Birds Space will launch on multiple mobile platforms on March 22.