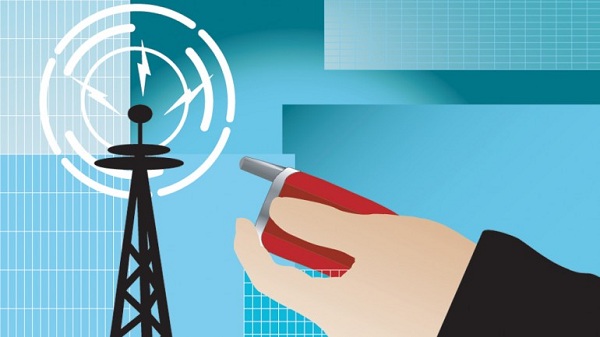 If you have nightmares about being watched, this will be your worst ever. Your mobile phone, the thing that you carry around almost everywhere, might be giving away your location to hackers. According to a new study, anyone with a cheap phone and open source software can easily track the location of a mobile phone (on GSM network, which provides service to 80 percent of the global mobile market) without the owner ever knowing about it.

Computer scientists from the University of Minnesota conducted a study and found out that it is an easy task for a third party to track the location of a cell phone user as long as the networks “leak” the locations of users.

Ph.D. student Denis Foo Kune says, “Cell phone towers have to track cell phone subscribers to provide service efficiently. For example, an incoming voice call requires the network to locate that device so it can allocate the appropriate resources to handle the call. Your cell phone network has to at least loosely track your phone within large regions in order to make it easy to find it“.

What a cell phone tower does is that it will broadcast a page to a phone and then wait for the phone to respond to a call. A hacker can easily force those messages to go out and then hang up before the handset rings. The researchers say that it is possible to track a device within an area of 100 square km just by checking out those messages.

And what are the threats, you ask? The researchers were talking about a few possible ones: “For example, agents from an oppressive regime may no longer require cooperation from reluctant service providers to determine if dissidents are at a protest location. A second example could be the location test of a prominent figure by a group of insurgents with the intent to cause physical harm for political gain. Yet another example could be thieves testing if a user’s cell phone is absent from a specific area and therefore deduce the risk level associated with a physical break-in of the victim’s residence“.

But they are saying that a few low-cost techniques which require no hardware changes can solve the problem. They are currently in talks with AT&T and Nokia regarding the matter.

Head here to take a peek at the full research paper.