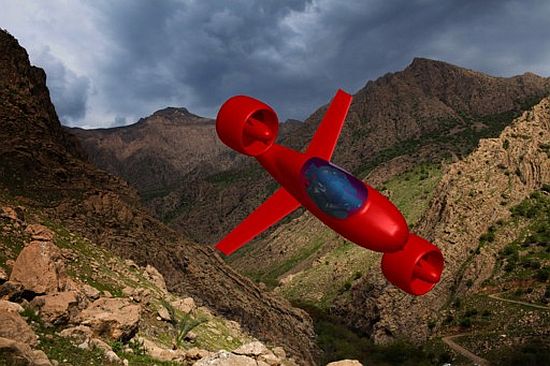 Raise your hand if you used to secretly wish flying cars were a reality when watching movies like Back to the Future, Fifth Element, or even the TV show, the Jetsons. Not only does the idea of flying across roads just sound cool as hell, it actually is starting to become more and more practical in a world that is quickly becoming over-congested with very limited space for cars, trucks, and other roadway transportation.

While we might have just thought about the idea of a flying car, Paul Moller has dedicated the better part of his life trying to make the dream a reality. He has gone through many major prototypes over the years, with one of the most publicly promoted models being the M400X Skycar.

Moller has more than once in the past decade and a half promised that one of its models would arrive commercially in a matter of a few years or less. Unfortunately his ‘vaporware’ status has kind of made it hard for companies, investors, and even consumers to take his ideas very seriously.

After failing to carry out his most recent 2008 promise to have Skycars in the hands of consumers, Moller International largely disappeared and little has been heard from them since. This is all changing as the company has pioneered 2 new models, the 200 LS and the 100 LS. 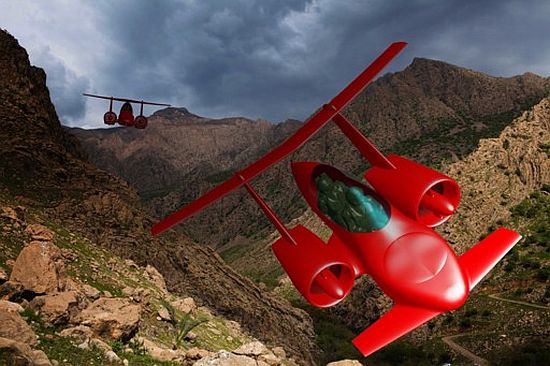 Th 200LS promises tandem seating for 2 people, occupies 119 sq ft and has a gross weight of 1,320 pounds. The craft itself is powered by a 170HP engine and can reach parachute safe height in just 11.3 seconds. The vehicle is actually fairly fuel efficient too, at 42mpg with a one-time ride ability distance of 434 miles.

The second new “skycar” is the 100 LS. This little guy is built for just one person, though it has the same engine output, though it weighs in at just 800 pounds. Thanks to its smaller design it actually manages to reach parachute safe height in just 10 seconds.

So what makes these things any different from just a regular old plane? Form factor for one, but for another these types of vehicles are known as ‘volantors’ and are capable of vertical takeoff and landing (VTOL). This means you don’t need a traditional amount of runway space, making them ideal for city use (at least in theory).

Before you rip out your wallet and run to your nearest Moller International Auto Dealer, keep in mind these aren’t commercially offered at this time. Will they eventually come to the market though? Considering Moller’s past reputation, I wouldn’t hold my breathe for their arrival. Even if these do eventually manage to make it to the market they would likely be in limited production for at least several years and, judging on past cost estimates from other models, would likely have a price close to $500,000 or more.

While I admire Paul’s commitment to the dream of flying cars the reality is that, at least for now, they remain just a dream and nothing more.