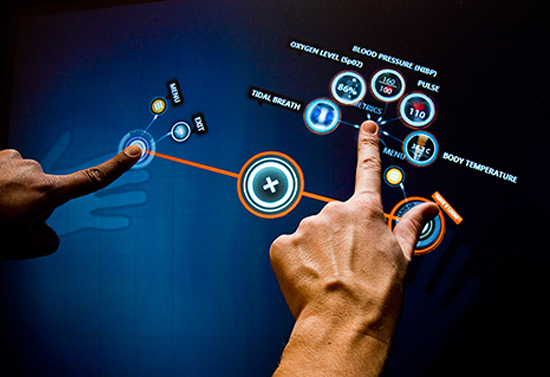 It has become pretty commonplace to see companies marketing how amazing the distant future will look thanks to their innovations, but with Swedish designers, Ergonomidesign, the future of medical technology isn’t some distant, vague concept and is instead just a few years away, 2015 to be precise, or so they claim at least.

The video above is titled The Future of Integrated Health Care and it paints a picture of what healthcare might look like in just a few years. While watching the video things might seem a little unreachable, but when you stop and think about the advances that have taken place with file and data sharing, it really doesn’t seem such a far away concept at all.

I have no doubt that technologies just like those seen in the concept will in fact start becoming a reality in 2015. Does that mean they will be commonplace anytime soon though? That will likely take another decade or more, I’d wager.