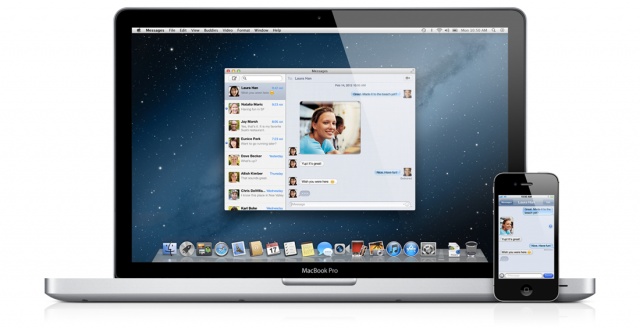 Apple has just announced its latest version of OSX for Macs and, like all the versions before it, 10.8 is named after a member of the cat family. What is different with OSX Mountain Lion, however, is that it no longer bears the “Mac” part of the branding.

That’s right, ‘Mac’ is out. From now on the OS is simply OSX, not Mac OS X. Additionally the page for OSX Mountain Lion makes it clear that the company is trying to bring iOS and OSX together, an ambition that started with OSX 10.7 Lion.

“Inspired by iPad. Re-imagined for Mac” seems to be their new slogan for Mountain Lion.

Many have criticized Microsoft’s attempt to unify Windows on the tablet and desktop with Windows 8, but it seems clear that both Apple and Microsoft are headed in that direction.

For those that want to get their hands on Mountain Lion early, the developer preview is available directly from Apple. 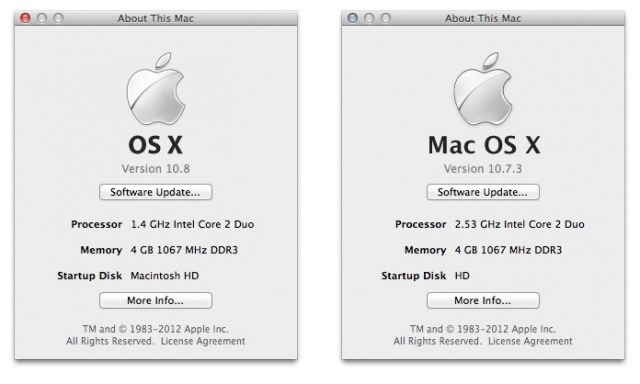