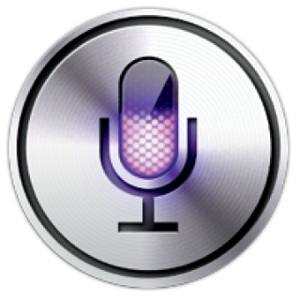 Many believe that Apple’s decision to keep Siri away from non-4S iOS devices is part of their marketing strategy, while some believe that the company is simply unable to provide the service to the whole iOS population. But whatever the reason is behind it, it appears like Apple will always be deciding on who all will be playing with the voice assistant. They have killed Siri on jailbroken iOS devices other than the iPhone 4S.

Just in case you missed a few earlier reports, the jailbreaking crowd found it quite hard to make Siri available on older iDevices since the feature has to establish a connection with Apple’s servers. It was the release of a revised version of iOS 5.0.1 that allowed jailbreakers access to the files of Siri. You can guess what happened next.

Spire, the Siri porting tool, arrived for all jailbroken iDevices which run iOS 5. The new update that Apple has released disables this tool. The update brings a new “SetActivationToken” plist file which prevents Spire from establishing a successful connection with the servers.

So, that’s it. Goodbye to Siri on iDevices other than 4S. But as soon as this attack was reported, a fix for it surfaced. Apparently users can use a file management tool and get Siri back after deleting a file called com.apple.assistant.plist. But Apple might be already working on a strike against that as well. And the forthcoming iOS 5.1 will most likely bring an even bigger block to Siri clones, and the cycle will continue.