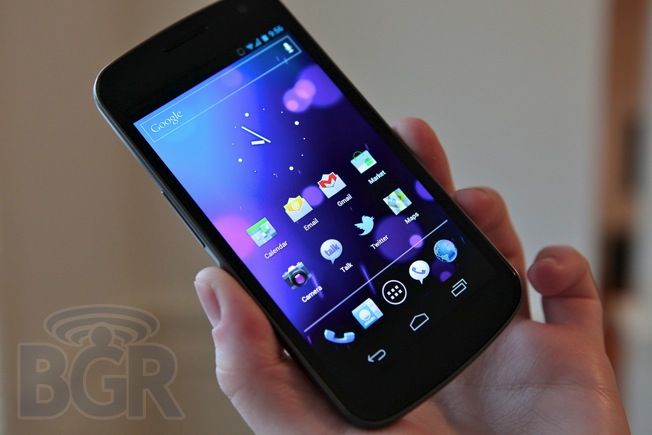 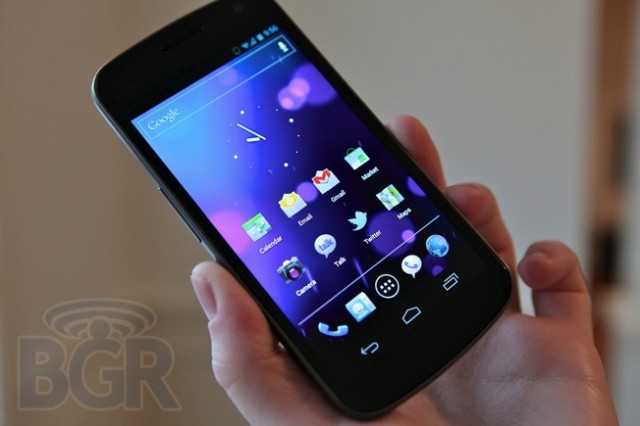 Maybe it’s for the best. Samsung has a habit of releasing a new “flagship smartphone” every few months, but that apparently won’t happen with the latest pure Google experience. The Galaxy Nexus superphone was reportedly set to get an updated version from Samsung that would boost its internal storage to 32GB, but those plans have apparently been thrown out the window.

According to Expansys, Samsung has indicated that it has cancelled production of the new handset. This comes by way of a post in the XDA-Dev forums, saying that this is “not good news at all.”

Realistically, I don’t think too many people will care. Most of the reviews for the Samsung Galaxy Nexus have been positive, including BGR’s review saying it is their “favorite Android device in the world.” With that crazy Super AMOLED 720p display and Ice Cream Sandwich under the hood, what’s not to like? You know, aside from having “just” 16GB of internal storage. You’d think they would have learned from the Nexus S and put a microSD card slot in there, huh?