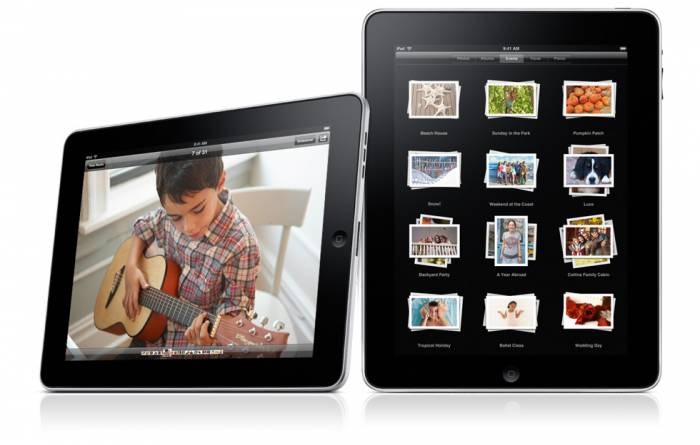 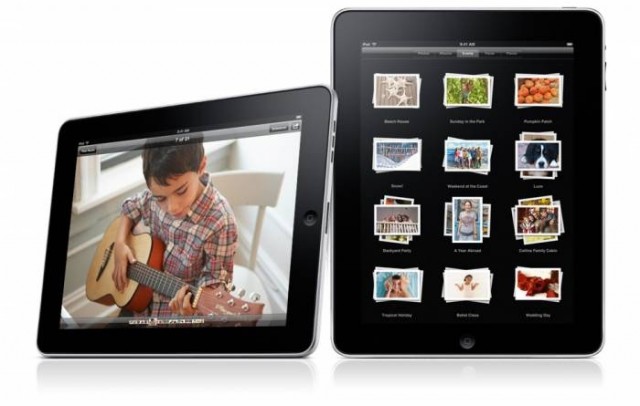 We know exactly how Steve Jobs would feel about this. He said that the 9.7-inch screen of the iPad was the “minimum size required to create ‘great tablet apps’,” but it looks like Apple is genuinely entertaining the idea of producing a tablet with a smaller display.  Or at least they are making it appear that way.  News come from Apple’s trusted suppliers who have been sworn to absolute secrecy, that they are now testing different screen sizes for an unspecified device, mostly in the 8-inch range. It’s clear enough that this won’t be for the forthcoming iPad 3, as our best guess would say that the 9.7-inch size is going to hang around for another hardware cycle, perhaps with that retina glass and 4G LTE.

This all adds up to a future 8-inch iPad, maybe iPad 4 or 5 or iPad mini, who knows.   I don’t expect Apple to go quite as screen-happy as Samsung though; Sammy has smartphones and tablets in a million different sizes. That said, broadening the reach here is really no different than what they did with the iPod family, right?