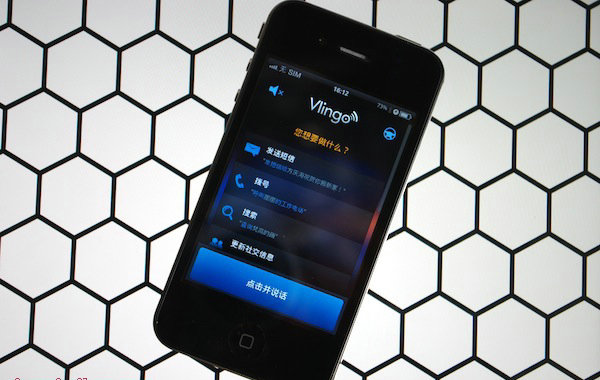 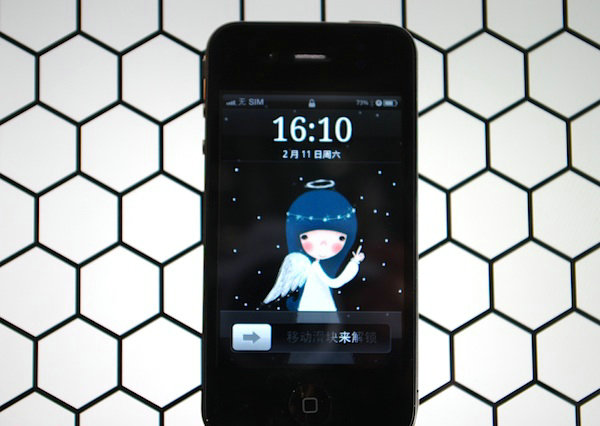 China and clone devices pretty much go hand-in-hand, still the newest iPhone 4S clone actually has something to offer that makes it at least somewhat noteworthy. This clone is one of the first few Shanzhai smartphone clones to feature Ice Cream Sandwich. 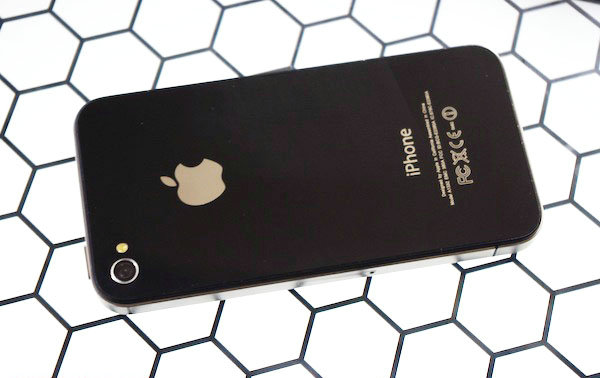 The Android Apple-clone is a little lighter than the iPhone 4S at 114 grams, but essentially it looks exactly like Apple’s popular smartphone, even matching its screen resolution at 960×640. The clone itself is powered by the 7227-HTC Touch Chip and has a few extra features like WCDMA 3G, 512MB of memory, 8GB of storage and dual cameras.

The clone uses a custom set of tweaks and skins that are designed to mimic the iOS user interface and even include Siri-like assistant and voice controls via built-in Vlingo voice assistant. It’s as close to the real thing without stepping into the other side, and it would sure trip up your pals.