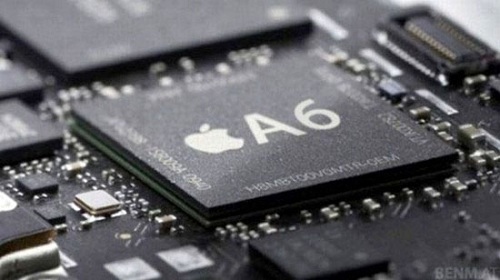 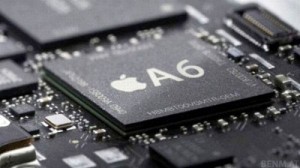 Earlier, we took a look at all the rumors related to the iPad 3’s features and pondered about what was supposed to be the device’s rear housing. We suggested a likely March unveiling for the device, and now a new rumor is supporting that idea. According to the latest latest info, Apple will unveil the much anticipated device on March 7.

There is no surprise if that indeed is the iPad 3’s date of arrival, as it fits with the company’s tradition of introducing an iPad in early March, something that they have done since the line first appeared.

As you might remember, the original iPad and the iPad 2 debuted at San Francisco’s Yerba Buena Center. It is worth noting that the hall is free for the newly rumored date. Apple might have already booked it and could be keeping silent for now, just to enjoy the misery that we all go through thinking about the next generation iPad. And also March 7th is a Wednesday, a day that Apple is very fond of.

And on the specs, the rumor suggests that the device will feature the earlier rumored 2048×1536 Retina Display and a quad-core processor. 4G LTE support is also a possibility. No hints on that bigger battery or updated camera. But we can’t believe in any of this at the moment. We can wait till Apple confirms everything officially, although we will keep you updated about the rumors as well.

Just to let you know, the source of the new rumor is the same one that came out last year with the correct info about the iPhone 4S launch and its features. So the 7th of March might be it.