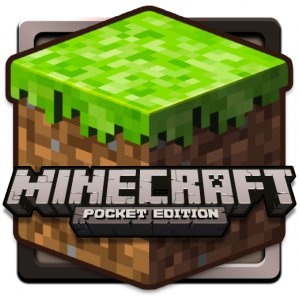 For the first time ever, you will be able to play Survival mode on mobile devices. The update adds new blocks such as doors, fences, and gates, and tools for various purposes including digging, attacking and shearing.

There will be a bit more violence (which is always fun as long as it’s just in the game, right?) via the introduction of mobs. The first creatures to arrive are sheep and zombies, and you can expect more for the future. You can flee to safety or fight the zombies and hunting for food is also there.

There will also be day and night in Survival mode with the monsters coming at night, and you can also gather resources from nature. But those who want to stick to the Creative mode also have something to cheer about. You will now be able to fly.

The update for Android devices is currently available for download at Android Market. It’s free if you bought the game earlier, otherwise you will have to shell out $6.99. But you can always check out the demo version if you are willing to sacrifice a few things. As for the iOS version, the update is ready to go too but is awaiting the green light from Apple.