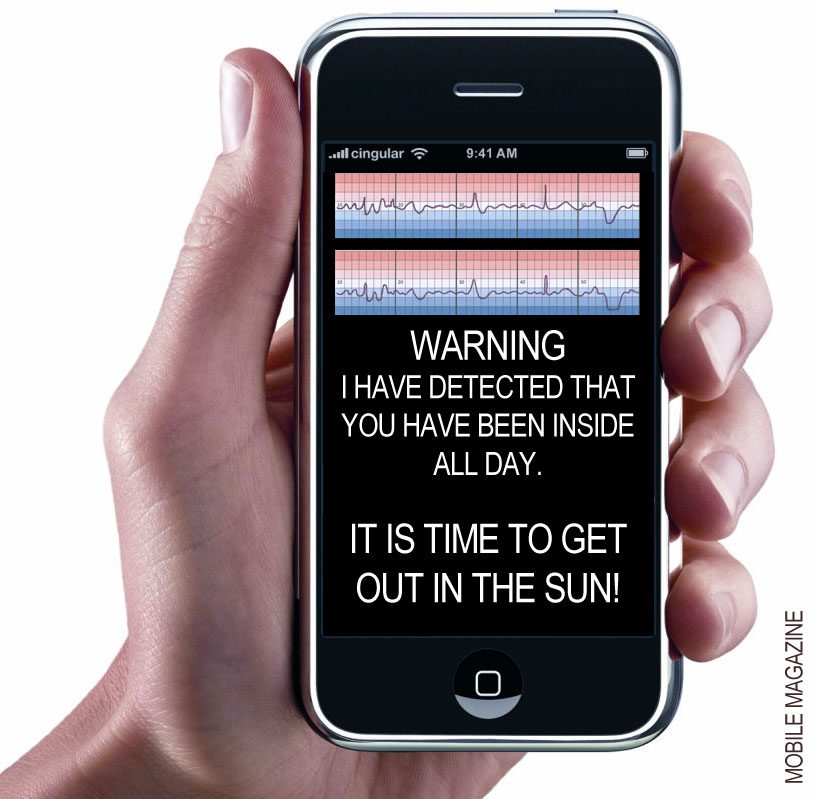 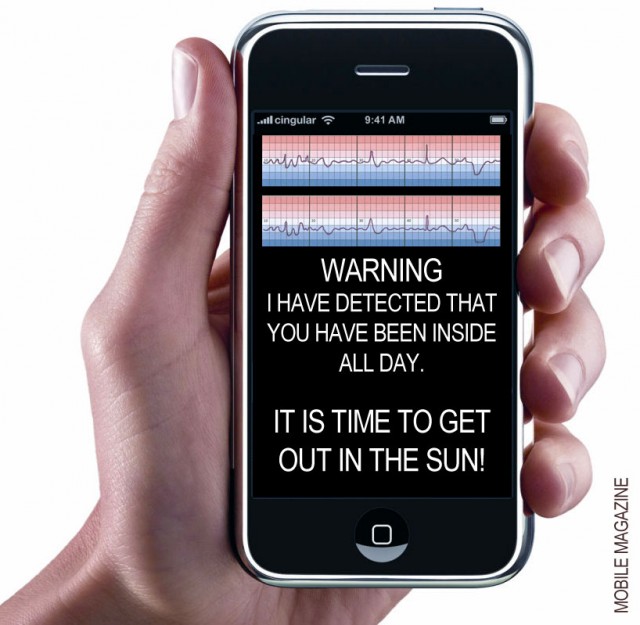 Soon, substance abuse could become a thing of the past and those inclined towards addiction and troubled by stress will be able to carry help, be it rehab or therapy or just plain support, in their pockets; in their smartphones actually.

While celebrities might miss their occasional vacations to up-market rehab and de-addiction centres, they are not likely to complain as there is nothing like keeping one’s insecurities and problems within the safe confines of their secure mobiles, away from the prying eyes of the media and cameras of paparazzis. Besides, preventing a problem before it happens is always better, right, and the new apps being developed for smartphones are intended for just that: to prevent depression.

A system called iHeal is being developed by a team led by Edward Boyer at the University of Massachusetts Medical School, it’s basically meant for people who have inclinations towards addiction or substance abuse. It can also help ex marines and people with post traumatic stress disorders. The core of iHeal involves monitoring the subject using biosensors built into a wristband. The sensor measures body motion, skin electrical activity, temperature and heart rate.

The data collected is sent to the smartphone of the user where a specially designed app will analyse the situation the person is going through. The app basically does the math based on the profile being built in its database through monitoring as well as occasional feedback from the user.

It then takes over the counsellor’s role, warning the user of potentially stressful situations or times when he or she is prone to addiction or inclined toward using external stimulants.  Meanwhile, scientists from Feinberg School of Medicine at Chicago’s Northwestern University are developing ‘Mobilyze’, an app that takes the fight on depression to another playing field, literally — by turning the couch potato in you into an active happening dude.

The app uses an accelerometer to check if the user is inactive and a GPS to find out whether the user is staying alone or at home for longer than normal. It even checks the frequency of emails and phone calls to determine whether the user is literally out of the loop and going into a shell or a low point.

It then gives suggestions to the user as to how to destress, by meeting friends or family and getting involved in proven stress busting activities like playing a sport or being outdoors.  Will it mean the end of the road for psychologists and counsellors? Not likely, but they might have lesser patients to deal with in the near future.