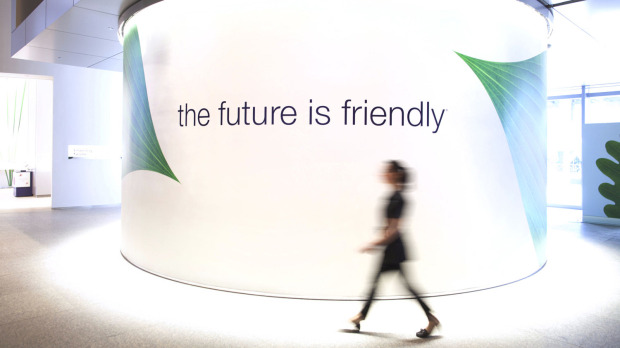 The exact definition of what consistutes 4G is still all kinds of murky, but what is clear is that Telus will be catching up to its Canadian “Big 3” counterparts today with the launch of its 4G LTE network. Bell and Rogers already launched their respective LTE networks, so it’s only a natural play for Telus to do the same.

While the official rollout across “several provinces” happens on February 10, your local mileage will likely vary somewhat. The new LTE network will supplement the existing HSPA+ network and it should be accessible by 25 million customers by the end of the year. The initial launch cities include 14 cities: Toronto and the Greater Toronto Area, Vancouver, Calgary, Edmonton, Kitchener, Waterloo, Hamilton, Guelph, Belleville, Ottawa, Montreal, Quebec City, Yellowknife and Halifax.

Not surprisingly, the LTE rollout needs to coincide with some LTE compatible products. We already know that the Samsung Galaxy Note will be arriving next week, for example, in addition to devices like the LG Optimus Black. They’re claiming speeds of between 12Mbps and 25Mbps with a theoretical maximum of 75Mbps. It will be interesting to see how the speeds compare to Rogers and Bell.