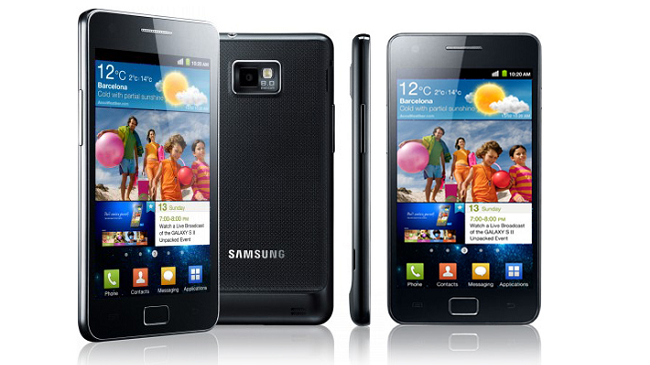 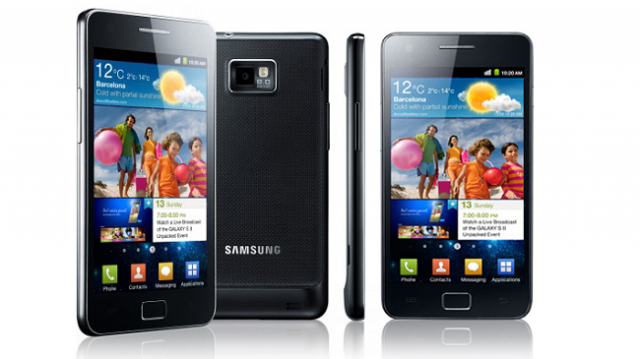 We all knew that Android 4.0 Ice Cream Sandwich would eventually get rolled out to a great number of Gingerbread-touting smartphones, but it’s always good to get a firm date in place. And that’s exactly what the Samsung Galaxy S II has now apparently received.

The word of the update was let loose by Eldar Murtazin, revealing that the Samsung Galaxy S II will be getting ICS on March 1st. The release, as can be expected with Samsung devices, will come by way of Samsung Kies. We should probably expect the specific carriers to be just a little later to the party, though, as is usually the case.

The TouchWiz UI will still be there and because the S II already has those soft-touch buttons, the on-screen ICS buttons will likely be absent. It’s quite possible that the ICS update will be pushed out to the Galaxy Note within the same kind of timeframe. It’s also possible that the rumored S II Plus will be revealed at MWC with ICS already in tow. Lots of possibilities.