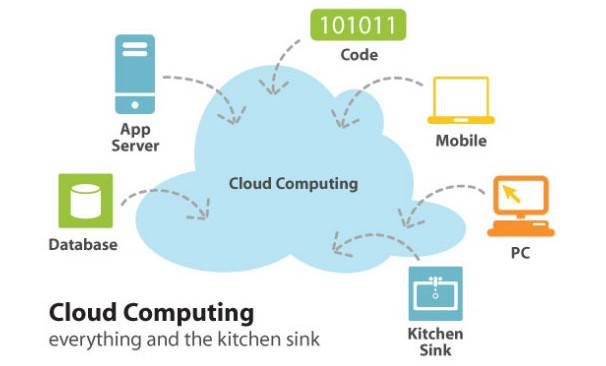 Microsoft may be the one who keeps telling us to “go to the cloud,” but it looks like Google is the real heavyweight who wants to compete in that arena. And that’s exactly what the rumored upcoming product called Google Drive is trying to acheive.

Going directly against popular services like Dropbox and SugarSync, Google Drive is a cloud service that lets you synchronize your files across computers. This is totally up Google’s alley already, considering that all of its most popular services are already in the cloud. Do you use Gmail? Google Docs? YouTube? This is just an extension of that.

To make matters even more interesting, as with so many other Google Apps, GDrive will likely be a free offering to consumers with the possibility of a paid “premium” account for businesses. Expanding the infrastructure to support Google Drive is a walk in the park for the search engine giant. Expected features include the ability to upload media and enjoy them from any web-connected device, as well as the ability to automatically upload your photos and videos to Picasa through Instant Upload. Sounds like Dropbox’s idea, doesn’t it?

No word on a rollout date, of course, but the beta could see the light of day within the next few months.