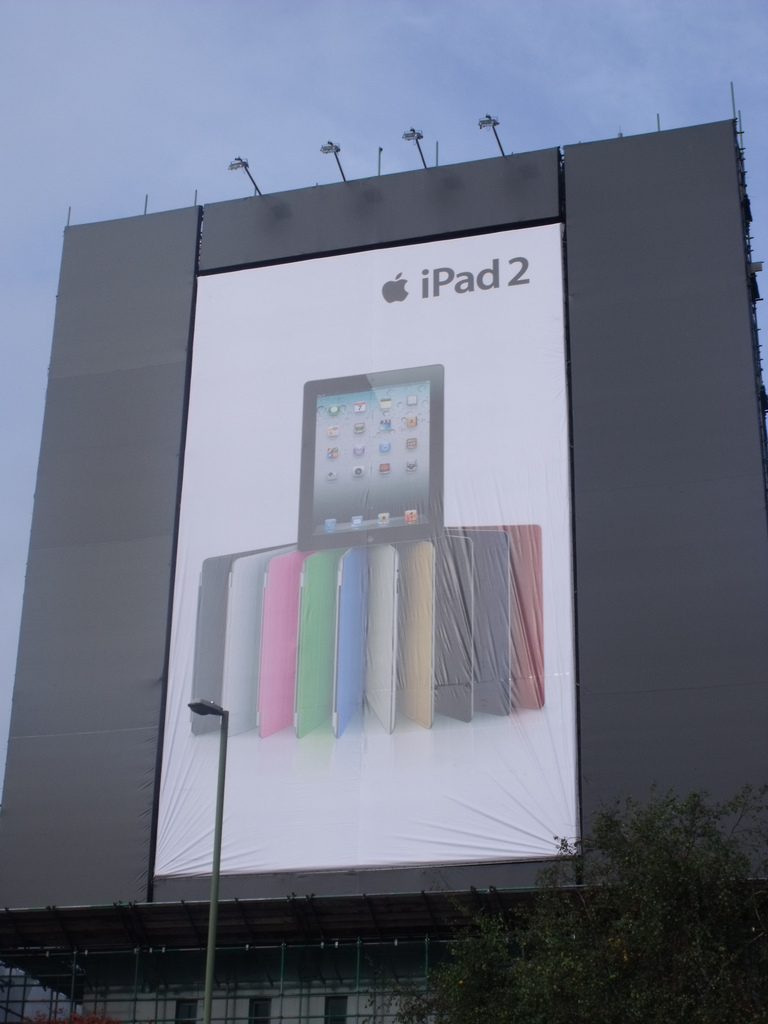 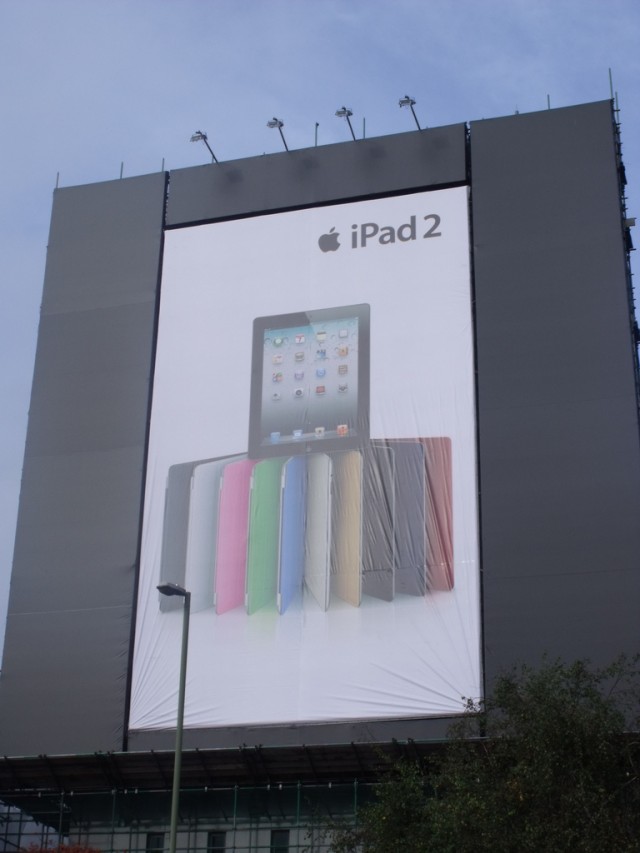 Back in 2006, Taiwanese company Proview Electronics agreed to sell the rights to the iPad name over to Apple for $55,000. The problem is that Apple didn’t manage to secure the rights in China, where the name is still owned by subsidiary Proview Technology.

For a time, Apple used U.K.-based company IP Application Development to keep the transaction from receiving public attention, but soon it became clear to Proview that Apple was the company that had purchased the rights and failed to do the same in China.

The end result? Proview of China has brought a huge lawsuit against them and is now even looking to get the courts in the Chinese cities of Shenzhen and Huizhou to stop sales of the Apple tablet altogether until the matter is resolved.

Apple attempted to counter-sue arguing that it rightfully owned the iPad name, but the case was lost. They have since appealed and Xicheng district court says the matter is still under investigation. Honestly though, things don’t look good for Apple in China.

Proview has admitted its company is in fiscal trouble and the money used from this trademark suit will in fact help pull them out of it, but at least they are honest with their true intentions.

Apple could stand to lose as much as $38 million all the way up to $1.6 billion in compensation.

If Apple were to lose the lawsuits in the Chinese cities of Shenzhen and Huizhou, it would only cost them a small amount of changing considering the amount of human equity China has put towards Apple in to making it what it is today.  While this certainly won’t kill Apple, due to its strong presence it other major markets like North America and Europe, it certainly isn’t something they look forward to paying but can clearly afford to.