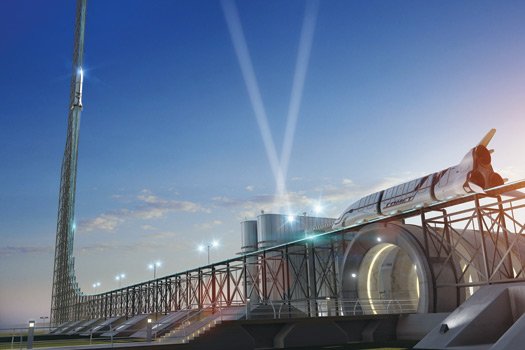 Want to enjoy the sensation of complete weightlessness? No, you won’t have to produce millions of dollars and become a space tourist or study to become an astronaut.  And you will be able to float without leaving our planet. Design firm BRC Imagination Arts has proposed a zero gravity roller coaster which might become a reality if it gets the required funding of $50 million.

The new ride has been inspired by NASA’s KC-135, an astronaut training aircraft which is also known by the name “Vomit Comet”. For getting astronauts used to the sensation of space travel, the KC-135 performs parabolic plunges which give its passengers the feeling of weightlessness.

BRC’s roller coaster will give you a similar experience in an enclosed chamber. The roller coaster would go up a track at speeds of 100 mph before decelerating suddenly. This will leave the loosely-buckled riders suspended in the air. Then the roller coaster begins a controlled drop which will make sure that the passengers remain experiencing zero gravity for a few more seconds.

And in case there is a “Vomit Comet” effect, the roller coaster will be coming with a drainage system and attendants with hoses will remove any food stuff that people are unable to keep down. But they won’t be cleaning anything that will be stuck on your face. The cost for the project appears to be almost twice the price of most roller coasters nowadays. But the ride will certainly be cheaper than a zero-gravity flight. 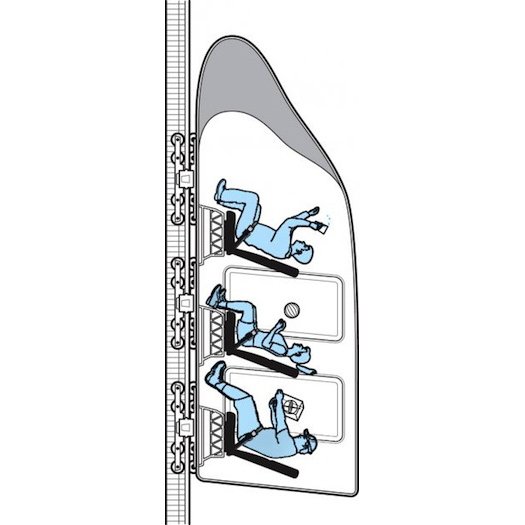