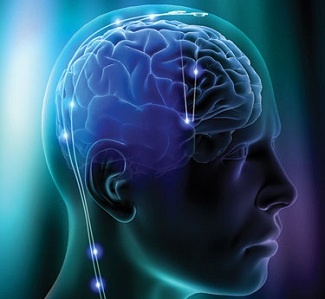 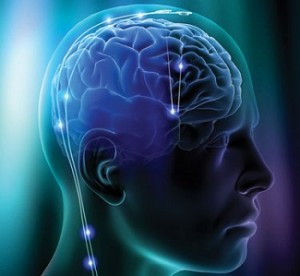 Military developments often find themselves deployed among civilians, eventually. GPS is a good example of that. It’s also true that academic developments can also have applications relevant to military, and that’s a risk that the Royal Society is urging the academic community to recognize.

More specifically, warfare could easily slip into the realm of neurological warfare, in case it hasn’t already done so. An enemy is much easier to defeat when he’s hallucinating about bugs crawling all over his body. Similarly, biological and chemical warfare in the form of drugs could have the ramifications of impaired judgement, perception, or all kinds of other things in your adversary.

And it’s not like the military would be necessarily adverse to using something on their own soldiers too. Drugs that increase alertness and reduce the perception of fatigue could prove quite useful (albeit possibly kinda scary). They discuss blocking memories, which could be effective for PTSD victims. The Royal Society also talks about “neural interface systems” (NIS) that would allow weapons to be controlled by the human mind.

Check out the video below for more. That mind-reading computer could very well be the next logical step.