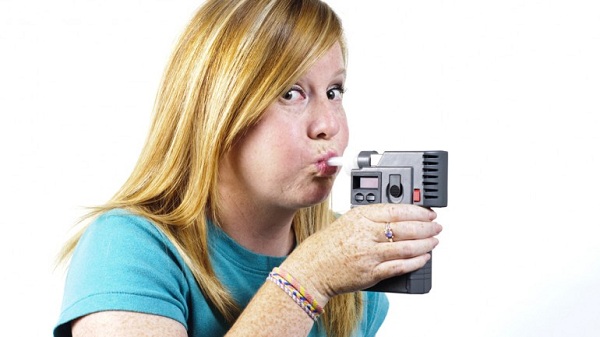 The diagnosis of most particular types of disease is a time-consuming process. But that’s going to change in the future thanks to a new breathalyzer-like technology that is currently under development at the University of Wisconsin-Madison. The researchers there believe that the tech could be used to diagnose a wide range of diseases including cancer and diabetes.

The human body reacts differently to different conditions. It is capable of shifting between energy sources when required.

According to Warren Porter, a UW-Madison professor of zoology, “When we’re healthy we use the food that we eat. When we get sick, the immune system takes over the body and starts tearing apart proteins to make antibodies and use them as an energy source“.

This shift between energy sources leads to different biochemical pathways. As a result, there will be changes in the carbon isotopes in the exhaled CO2. The “breathalyzer” will be used to detect these changes in isotopic signatures of carbon-containing metabolic by-products.

One of the main advantages of such a system will be the early detection of diseases. Diseases could be diagnosed well before symptoms start to show up. As you already know, early detection is very important when it comes to diseases such as cancer. And the use of a single technique to survey the entire body will also simplify diagnosis to a great extent.

The research on the technique was done on mice which were injected with glucose containing a single atom of carbon-13. This was done to detect the most active metabolic pathways in sick and healthy mice. They found out that there were changes in the ratio of carbon-12 to carbon-13 in the exhaled CO2 by the healthy and sick mice. Furthermore, different ratios were detected for different diseases.

At the moment, the “breathalyzer” is about the size of a shoebox, but they are planning to make it smaller. Head here to know more about the study.