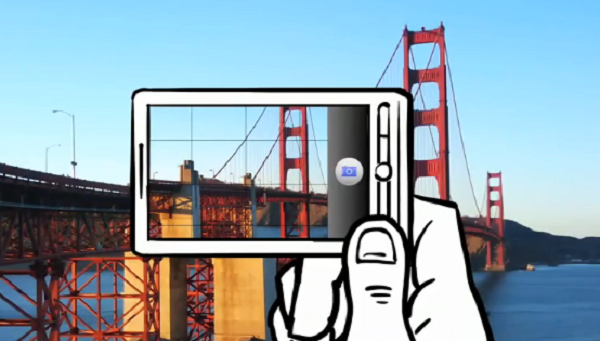 The Google Goggles app on Android phones is pretty neat, being able to recognize objects in the real world and provide you with relevant information, but it doesn’t exactly happen in real time. Google wants to change that by entering the realm of true augmented reality.

There’s word going around that Google is actively pursuing the developing of AR glasses and they’ve already entered the prototype stage. The idea is that they’ll connect, presumably over Bluetooth, to your smartphone. Then, as you gaze upon the world, your view will be overlaid with relevant info, like driving directions, office space for rent, or something about the sandwich you’re about to eat.

What’s weird is that the AR Google Goggles don’t use a transparent display to do this. Instead, you get an opaque display over one eye and presumably a regular lens over the other eye. It’s like wearing an eyepatch, sort of, but when your brain combines the two images, it’s like the data is being overlaid. Sort of.

At least that’s the idea. As you can imagine, this is very early in development and it’ll likely be quite some time before the product is commercially viable. They need to deal with processor size, battery power, logistic, connection issues, and so on. I’ve used Vuzix “video glasses” before and I didn’t like them. I can’t imagine this opaque display over one eye would be all that much better.