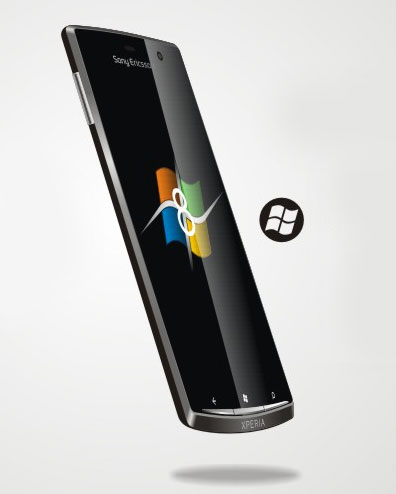 While Windows Phone hasn’t enjoyed the same level of success as iOS and Android up to this point, it is still a very solid, if not sometimes misunderstood, operating system. Luckily, a new leak regarding WP8 shows that Microsoft is wasting no time in adding many great new features that might further push Windows Phone adoption beyond their highest expectations.

These details were confirmed by Microsoft insider Paul Thurrott on his blog WinSuperSite:

Windows Phone 8, codenamed Apollo, will be based on the Windows 8 kernel and not on Windows CE as are current versions. This will not impact app compatibility: Microsoft expects to have over 100,000 Windows Phone 7.5-compatible apps available by the time WP8 launches, and they will all work fine on this new OS.

Probably the most exciting feature, though, is that developers will be able to use most of the same code when porting a Windows 8 app over to the Windows Phone platform. Combined with NFC radio, it should also become pretty easy in time to tap-to-share between WP and many W8 devices. Other new features included integrated Skype (about time!) and a live tile for data usage called “DataSmart”. It is also worth noting that Redmond has already estimated that by the time Apollo launches, the marketplace should have at least 100,000 apps in total. With Windows 8 just around the corner, is it possible Window Phone can finally see a wider adoption by smartphone users out there? All we can do for now is wait and see.